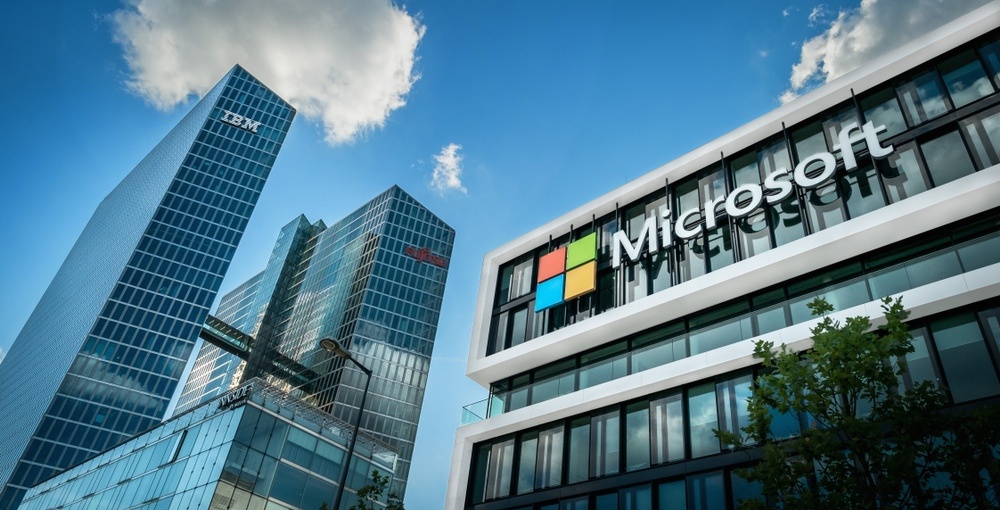 One of Montreal’s largest startup accelerators has teamed up with one of the world’s largest companies.

Microsoft for Startups and FounderFuel, a Montreal-based mentor-driven accelerator that helps early-stage companies make progress on the venture path, announced that they would be working together to accelerate the growth of Canadian AI startups.

Starting this month, qualified startups in the FounderFuel network will receive access to Microsoft business and technical experts as well as access to free Azure cloud, development tools, go-to-market benefits, and the opportunity to sell alongside Microsoft.

Since its creation in 2011, FounderFuel has helped early startup companies go to market, raise capital, and make connection with entrepreneurs, investors, and industry leaders in Montreal and across Canada

“We are proud to start this new relationship with Microsoft, which has always played an important leadership role in the tech industry,” says Isaac Souweine, General Manager of Founder Fuel. “Our mission is to help startups grow and develop into successful businesses and Microsoft is well positioned to help us in those efforts through both technological support and mentorship. Additionally, we believe Microsoft’s support for FounderFuel startups is a sign of the importance of Montreal as a leading tech hub.”

The new partnership is an important step in deepening the support for startups, both in Montreal and across Canada.

“FounderFuel plays a vital role in helping startups succeed in Montreal, one of the world’s foremost centers of AI development and we look forward to working with them to provide startups with the mentorship and technological resources they need to succeed,” concluded Adam Nanjee, Managing Director of Microsoft for Startups Canada.