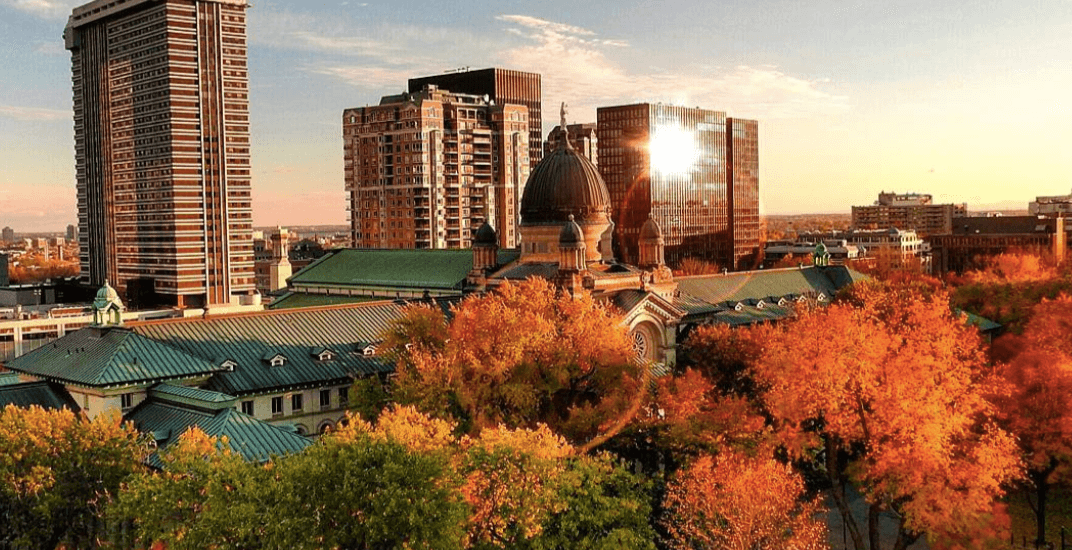 As the weather starts to cool down, the events in November start to heat up. Christmas is right around the corner and not to be outdone, Montreal is bursting with things to do this month.

From film festivals, to concerts and Harry Potter, the penultimate month of the year has plenty to offer.

Expect a bit of snow but plenty to do. 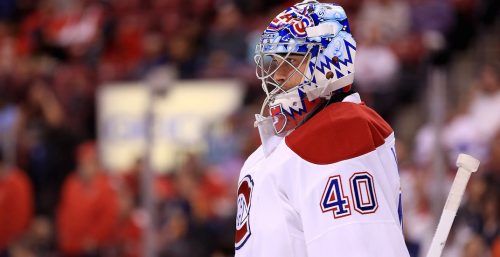 With the NHL season in full swing, head to the Bell Centre and enjoy a fast, young and fun-to-watch Canadiens team. The Habs welcome the Capitals, Golden Knights, Lightning and Bruins in November. 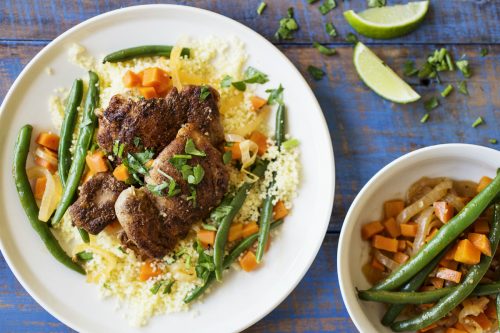 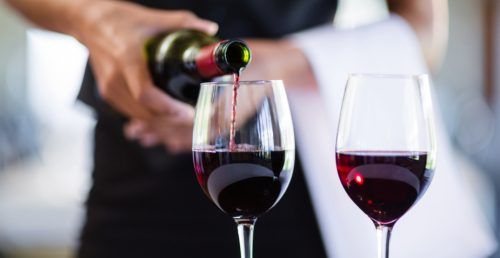 Over 200 wine producers, distilleries and breweries come together to share their passion for connoisseurs of wine, beer and spirits. This year’s festival includes wines from Chile and Argentina as well as rare whiskies from Ireland. Over 1,200 products will be on site, available to test. 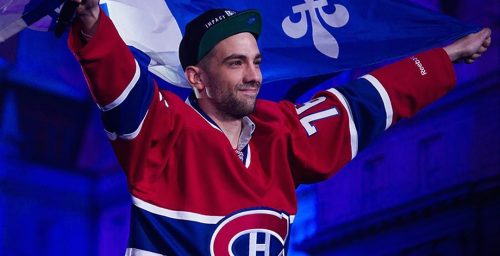 Vancouver has Seth Rogen and Montreal has Jay Baruchel.

The NDG-native is coming back to Montreal at the beginning of the month to promote his new book, Born Into It: A Fan’s Life, which chronicles the This Is The End star’s die-hard obsession with the Montreal Canadiens. 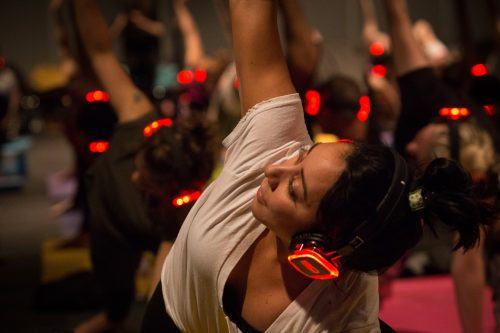 Each class will be led by different teachers from Montreal’s yoga community, each of whom will offer a varied music program to help you discover their style and training, specific to their personality.

Young the Giant is an American rock band that formed in Irvine, California, in 2004. The band’s line-up consists of Sameer Gadhia, Jacob Tilley, Eric Cannata, Payam Doostzadeh, and Francois Comtois. The band swings by the gorgeous MTELUS hall as part of their fall headline tour.

John Anthony “Jack” White is an American singer and songwriter, best known as the lead singer and guitarist of the duo The White Stripes.

White is in Laval on November 10 as part of his “Boarding House Reach Tour.”

No cell phones, cameras or recording devices will be allowed at this show. 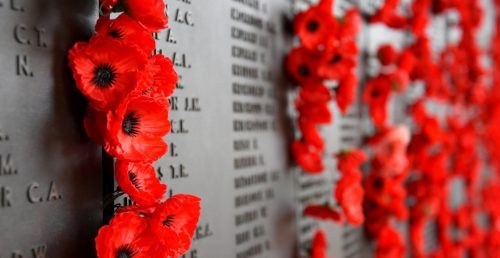 The Royal Canadian Legion will hold a memorial at the cenotaph at Place du Canada, at the corner of Peel Street and René-Lévesque Boulevard. The ceremony includes a flyby by two Armed Forces helicopters and a moment of silence.

The Salon du livre is a chance to meet your favourite local authors, discover new ones, and attend literary events, round-table discussions, debates and public readings.

Stone Temple Pilots are an American rock band from San Diego, California, that originally formed in 1989. They’re touring across North America and are stopping by Laval’s Place Bell in mid-November. 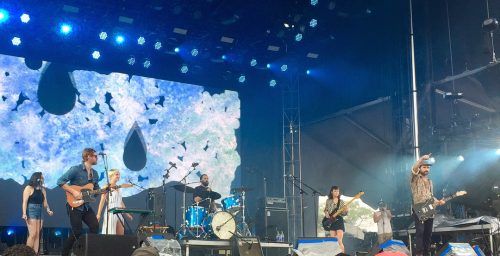 Since performing at Osheaga, Montreal’s John Jacob Magistry has toured Canada and California and are performing at the timeless l’Astral in mid-November along with Reuben and the Dark and Paper Beat Scissors.

Thousands of people join the twenty floats on a closed-off Ste. Catherine Street that includes artists, musicians, dancers and entertainers headlined, of course, by the Star Fairy and Santa Claus.

Victorian Christmas at the Cartier’s

Discover how fashion styles dating back to 1867 are still in vogue 150 years later. The exhibition showcases elegant Victorian decor and styles, hot drinks by the fireplace, a Christmas card workshop, and champagne. 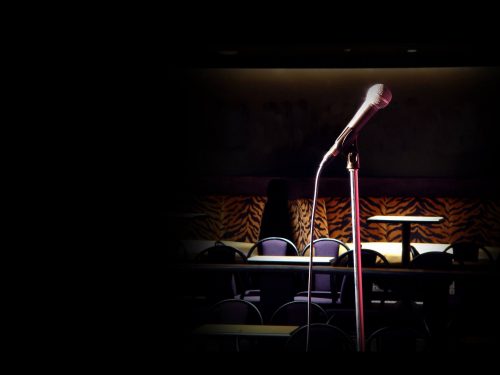 The semi-finals to this fall’s MTL Grand Open takes place throughout November. The 2-month-long comedy festival has featured over 100 comedians vying for a $1000 prize and bragging rights at the MTL Grand Open winner.

Featuring an all-star cast of hosts and headliners, join the crowd in checking out Montreal’s next GRAND comedian. 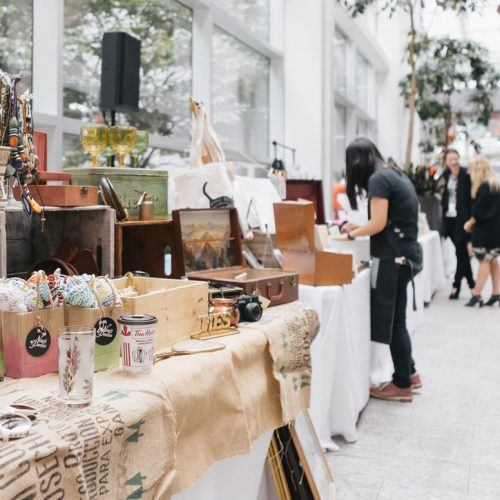 The Collectif Créatif Etsy Montreal is a three-day pop-up event that sells local, handmade products just in time for the holidays. Located in the heart of downtown, the event takes place (for the second time) in the renowned Salle Des Pas Perdus at Windsor Station.

The Bach Festival honours Bach and other composers in more than 20 concerts hosted at some of the most beautiful spots of Montreal: Quartier des spectacles, Mont Royal, Le Plateau, Westmount Park.

Hundreds of musicians, singers, and conductors from Quebec and Europe pay tribute to the famous German composer.

When: November 22 to December 7
Time: Varies per selection
Where: Various venues around Montreal
Price: $15 – $42, available online 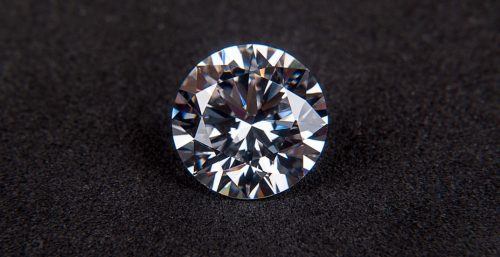 The annual exhibition and sale of semi-precious stones, jewellery, sculptures, beads, semi-precious beads (beads), fossils, and minerals returns at the end of the month. Crystals and minerals made locally and from abroad will be showcased as well as jewellery made of amber from the Baltic Sea. The site also features fossils, rough lapis lazuli, kunzite, aquamarine, quartz, rose quartz, and giant amethyst geodes.

An Evening With The Clintons 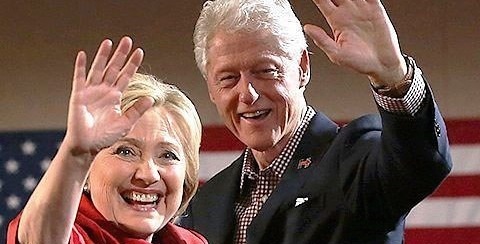 There’s a big power couple coming to Montreal at the end of the month and it isn’t Beyonce and Jay-Z.

In honour of the month-long moustache growing competition to benefit prostate cancer, Le Palco bar is hosting a wrap-up party where the best moustaches of the month will be on display for prizes and rewards.

All proceeds go towards the Movemeber Foundation.

Harry Potter and the Goblet of Fire in Concert 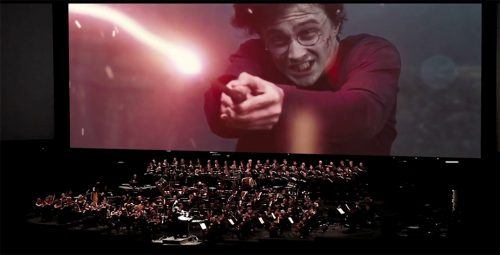 Harry Potter and the Goblet of Fire will play on a giant screen while a full symphony performs Patrick Doyle’s magical score from the movie. The film will be played in English with French subtitles. 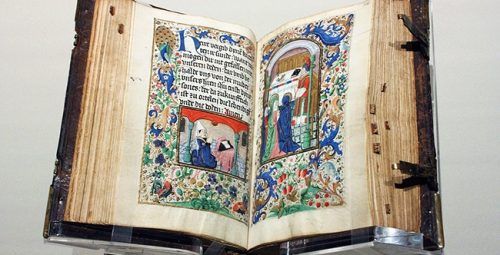 Continuum and aurōrae are two shows at Montreal’s Planetarium. From the infinitely small to the infinitely large, Continuum is a visual arts show that is a connection between humankind and the universe while Aurōra explains and displays the electrifying aurora borealis. 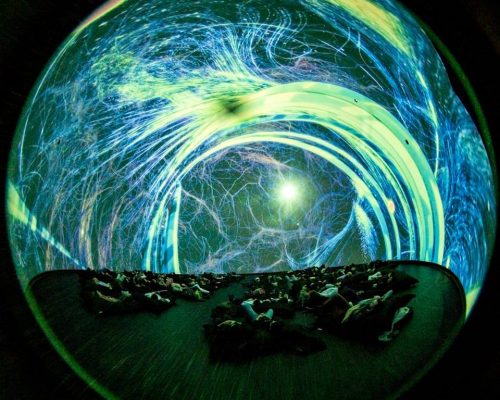 An immersive light, sound and visual art show inside a dome has taken over Montreal’s Society for Arts and Technology (SAT). To use scientific language to describe the event, we’d say it’s totally trippy.
The SAT has launched its international SAT Circuit, a selection of immersive works around the themes of movement and hybridity. Trajectories, positions, distances, scales and speed are all interwoven in a show with music, fusing audiovisual and “infinite tridimensional space” in a complex and dynamic ecosystem.