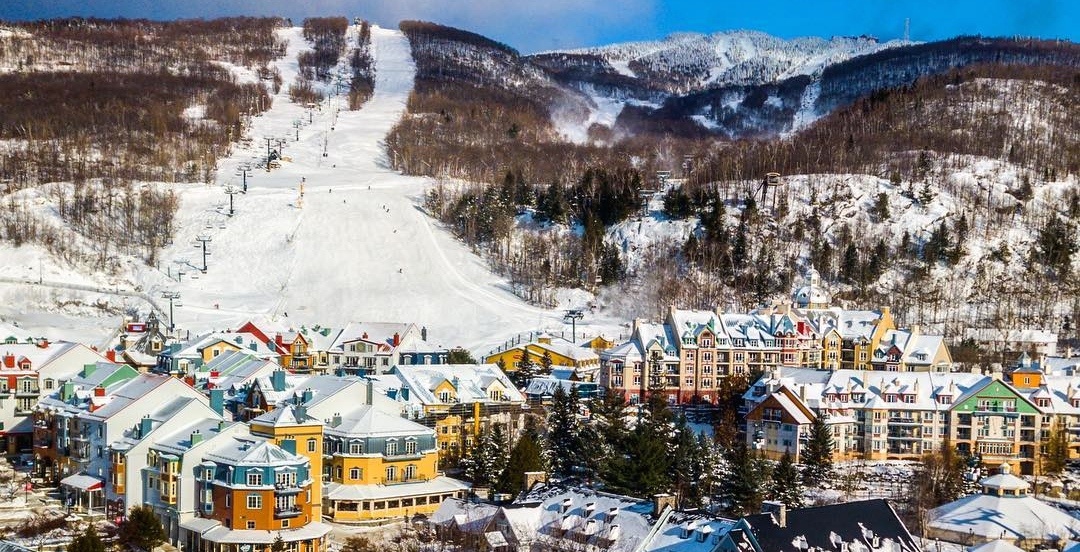 Mont Tremblant is offering a whole lot of mountain this weekend for 24 hours straight.

The 18th edition of Tremblant’s 24h is a sports challenge that is taken up in teams of 6 to 12 participants who relay each other for 24 hours in either skiing, walking or running.

Registered teams take part in a fundraising drive where all profits are donated to three foundations dedicated to children’s causes.

Throughout the weekend, major shows and a slew of activities take place all over the resort. 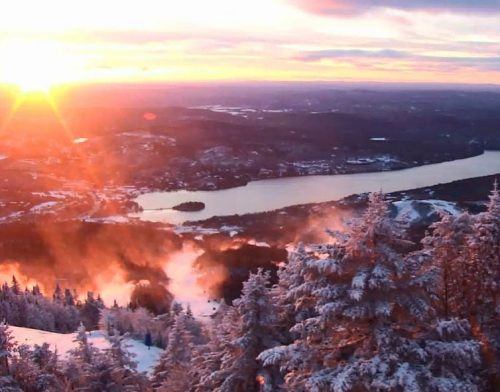 The activities kick off on Friday, December 7, at 6 am at the Base Camp of the mountain and include the Kid’s First Tracks and the BORÉALE party with DJ Franky Selector and a live show by Antoine Gratton.

Saturday features the official launch of the 24-hour relay at the Marriott roundabout which includes a ceremony, a parade, and the departure at 12 pm.

Outdoor concerts take part at the Rogers Stage, at the base of the slopes, and include live music, entertainment and an Igloofest that hopes to have people partying into the wee hours of the morning.

Sunday features a meeting of the sponsored children before the official countdown and the grand finale at 12 pm.

Guests who are not participating in the fundraiser will have access to all lifts on the mountain throughout the weekend and will be permitted to snowboard and ski at their own discretion.

Donations to the children’s health and well-being foundation can be made online.