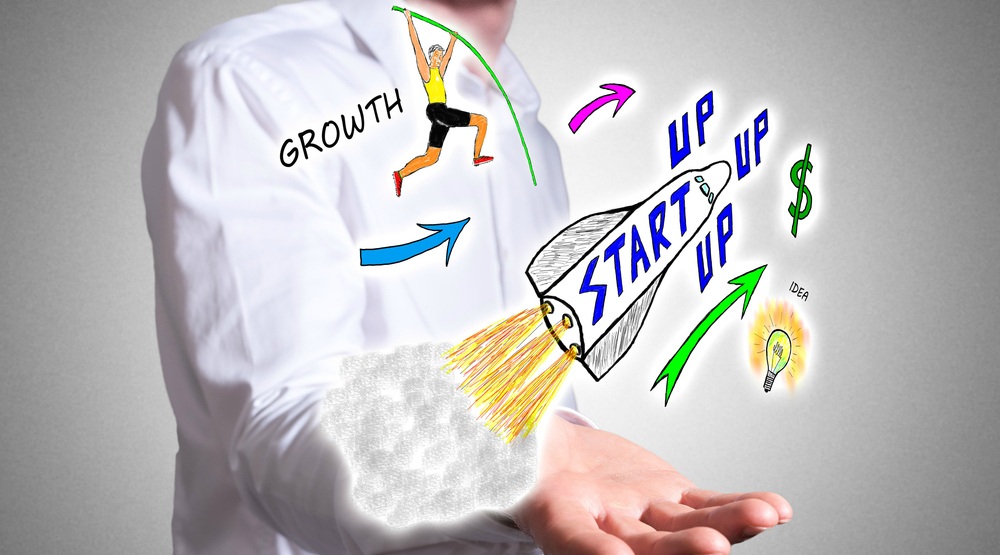 Living up to our rep as Silicon Valley of the North, Montreal tech startup, Maluuba, was just purchased by Microsoft.

Maluuba is a Samsung-backed artificial intelligence company based out of Montreal.

The startup was founded by two University of Waterloo students, Kaheer Suleman (CTO) and Sam Pasupalak (CEO), who moved their operation from Waterloo to Montreal in 2015.

They opened a research lab in Montreal in late 2015 with the backing of Yoshua Bengio, head of the University of Montreal’s Institute for Learning Algorithms.

As part of the deal with Microsoft, Bengio will take on an advisory role and work directly with Harry Shum, the head of Microsoft Research.

There are certainly exciting times ahead for Maluuba and we can’t wait to see what comes of it.

This undoubtedly represents a step in the right direction for the Montreal startup community.