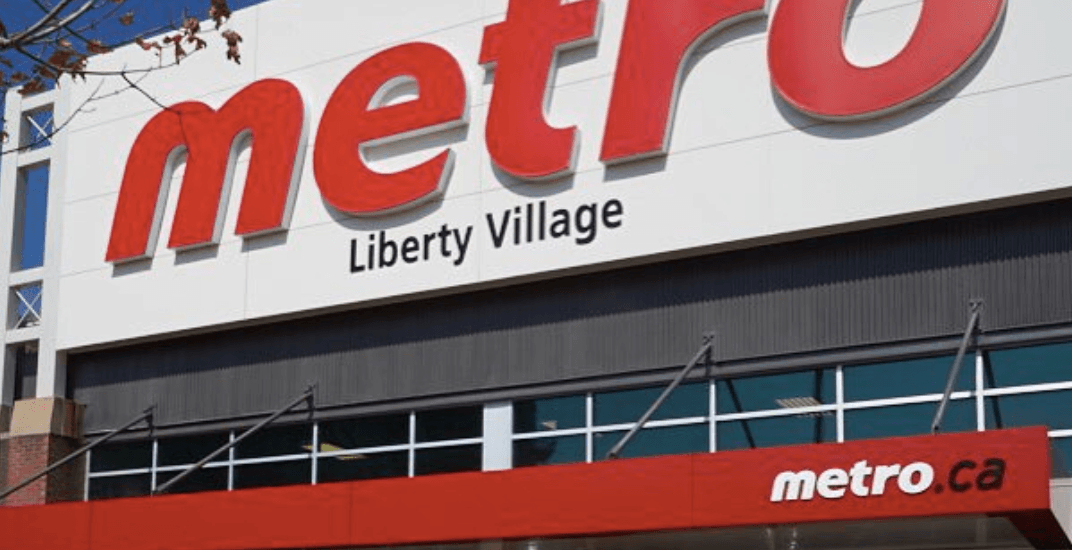 Grocer Metro Inc. plans to cut 280 jobs beginning in 2021 as part of its plans to modernize.

In a statement, the company said that it is making a $400 million investment into its Ontario distribution network.

As a result, the company will also be cutting jobs due modernization and automation of the new distribution network.

“Metro’s decision to modernize and automate a part of its distribution network will result in an anticipated loss of approximately 180 full-time and 100 part-time positions starting in 2021. Metro acknowledges the impact its decision will have on these employees and their families.”

Metro will pay $24.50 per share in cash and stock for Jean Coutu. The combined business will have an overall network of more than 1,300 stores in Canada and is expected to generate approximately $16 billion in revenue.