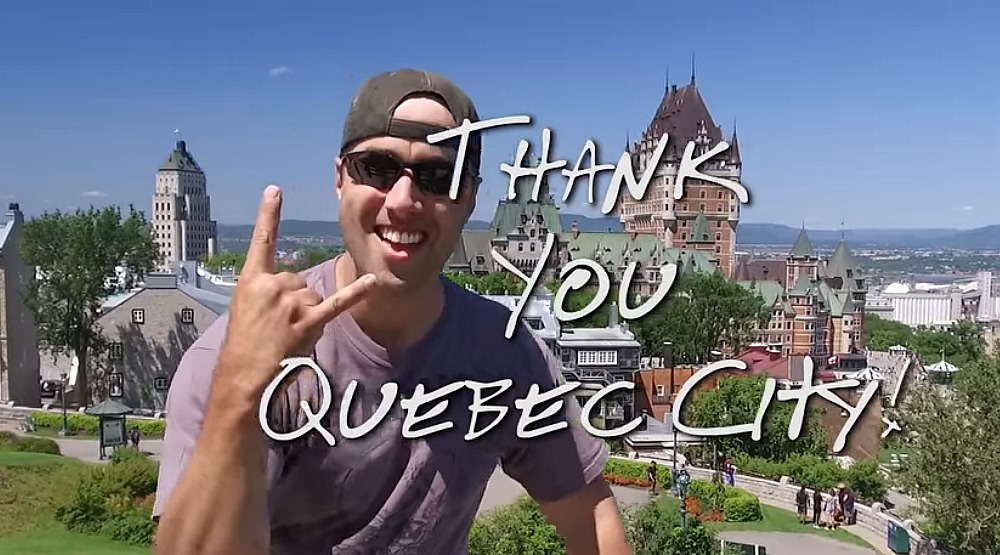 Metallica’s WorldWired tour in support of their new album, Hardwired… To Self-Destruct, landed in Quebec City at the giant Festival D’Ete concert on July 14th.

The band was so impressed with Quebec City, that they release a stunning video thanking their fans and showcasing the capital in all its glory.

From Cartier Street to excited fans and a panoramic view of the capital that reads “Thank you Quebec City,” the video is a huge deal for Quebec and its tourism as Metallica’s YouTube page is followed by more than 2,300,000 users.

If you missed them in Quebec City, the band will be playing a live show at Parc Jean-Drapeau this Wednesday!