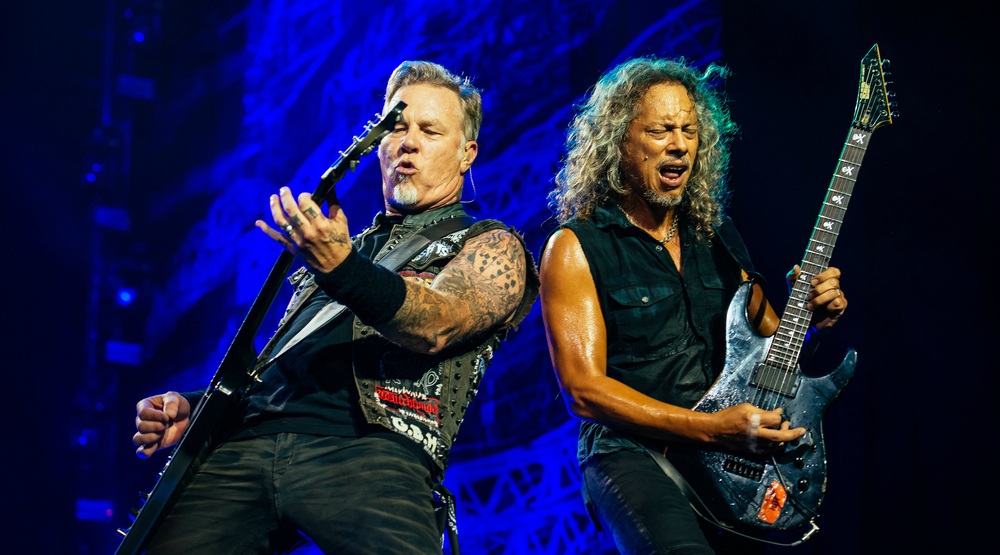 First Lady Gaga and now Metallica? Montreal’s music lineup is nothing short of epic this year.

Though they won’t be here until July 19, 2017, the hit heavy metal band, Metallica, has confirmed they will be coming to Montreal on their WorldWired Tour.

Even better? All of this is going down at at Parc Jean Drapeau, giving us the ultimate outdoor concert.

Their first international tour in six years, Metallic will be joined by fellow metal bands, Avenged Sevenfold, Volbeat, and Gojira, and will be performing songs from their latest album, Hardwired…To Self Destruct.

Other Canadian cities that made the cut on the final leg of the WorldWired stadium tour? Quebec City, Toronto, Vancouver, and Edmonton. Metallica will visit Quebec City and Toronto just before heading to Montreal on July 19th, while the band will arrive in Vancouver and Edmonton towards the middle of August, making Canada the final stop on the entire tour.

Check out their official list of tour dates below.