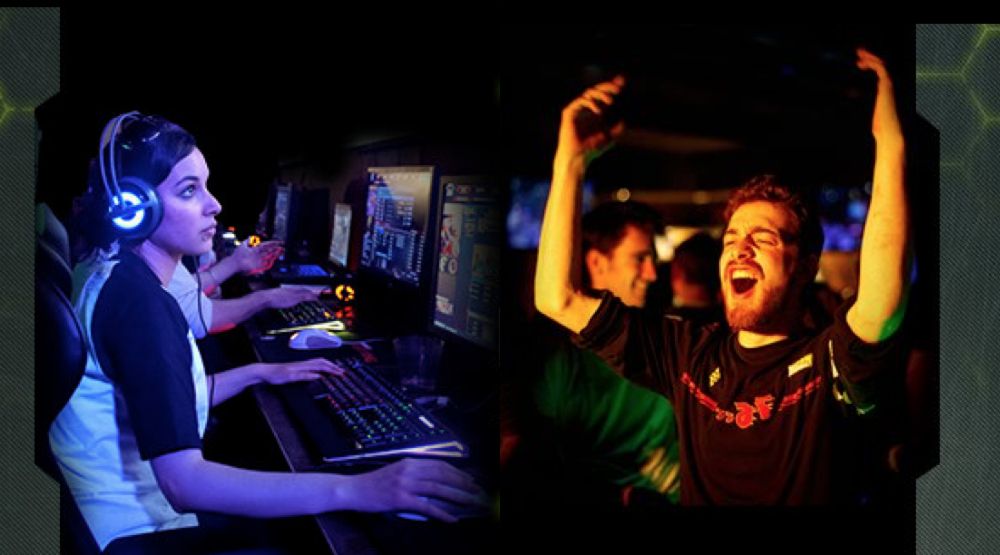 A new Montreal gamer-themed bar opened its doors Saturday night. But, according to gaming experts around the city, it is unlike anything they’ve ever seen here before.

Meltdown is the very first chain of eSports bars to become established as a competitive gaming hub around the world!

In 2012, after the desire for gamers to watch other gamers compete grew as a result of Twitch, Meltdown bars was born. They quickly became known for their cold brews, eSports streams and gaming community.

And, now, they are here!

Meltdown’s credo is simple; broadcast the biggest eSports streams of the day and serve people drinks.

According to their website, they have approximately 5-10 computers per location and they host a slew of gaming activities that will surely have the best of Montreal’s gamers begging for more.

Be sure to check out their Facebook page for the latest and greatest in eSports news!