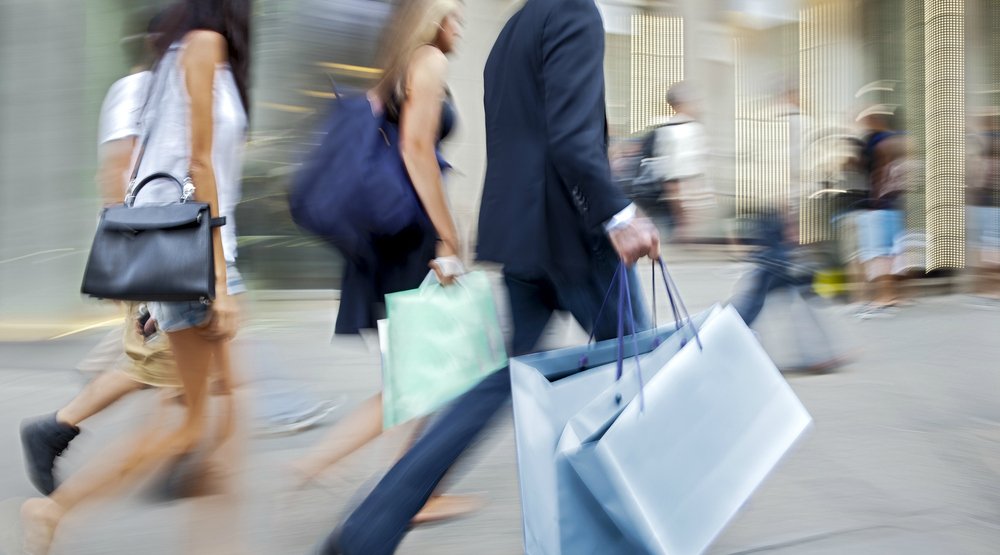 Vaudreuil is about to get an insanely massive shopping complex.

Labeled Les Avenues Vaudreuil, this off-island retail project will include 1.4 million square feet of shops, restaurants, and services to the suburb.

In collaboration with design company, GH+A Design, Harden plans to divide the complex into four different shopping zones, each with a distinct theme.

Though construction has not begun yet, it is said that the existing mall, Mega Centre Vaudreuil will comprise the first zone of Les Avenues Vaudreuil, and as such will be rebranded. While the current shopping centre contains 50 stores, Harden hopes to add more retailers, including Quebec’s first-ever Forever 21 RED.

Place Cite Vaudreuil will be absorbed by the complex, making up the second zone, which will focus on fast food and groceries.

The final zone will be called Les Avenue Vaudreuil Avenir and will contain retail and office space.

In total, the complex will house 225 stores and restaurants, making it one of the biggest retail complexes in Canada.

Set to open in Spring 2017, it’s not long before we’ll be able to stroll around this luxury retail centre.

To pique your excitement, check out a few renderings of the soon-to-be-open Les Avenues Vaudreuil: