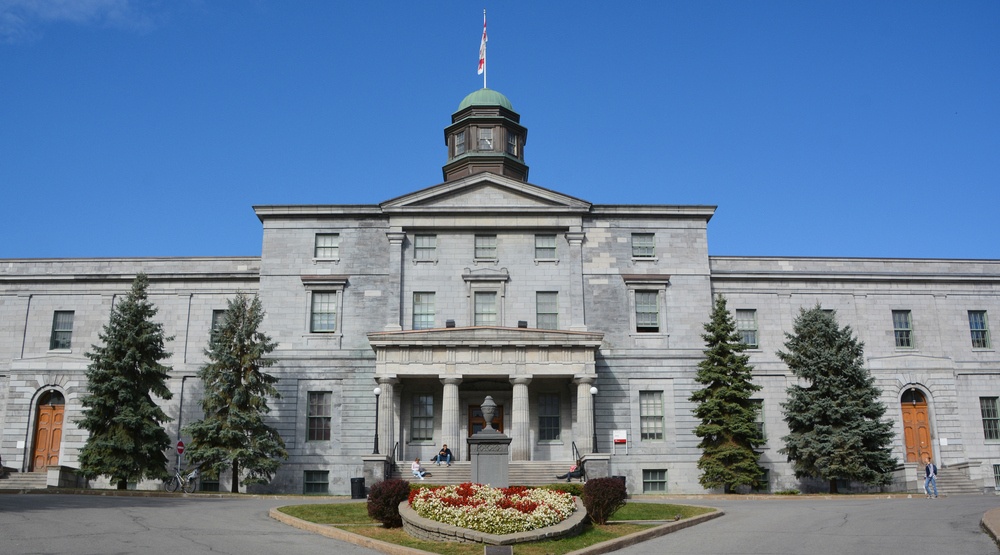 Just like last year (and many years before that), McGill University ranked first in the medical/doctoral category.

All medical/doctoral institutions were assessed based on the quality and range of their PhD, research, and medical programs.

McGill ranked first in the program category, 12th in student satisfaction, and 3rd in the reputational survey.