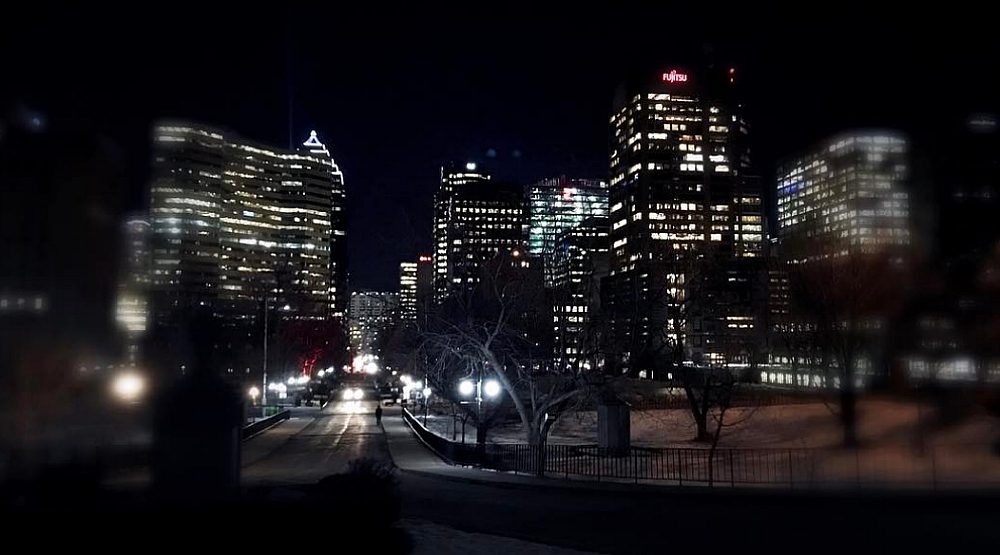 See the McGill campus like you’ve never seen it before.

As part of Nuit Blanche 2017, McGill is hosting a free Art After Dark flashlight tour.

The guided tour will explore the public art and architecture on McGill’s downtown campus.

There will be four tours in English and French, each lasting 45 minutes. The first tour begins at 9:15pm, with the final group finishing up at 1am.

Upon arrival at Roddick Gates, participants will be handed a flashlight. From there, knowledgeable tour guides will take you through the campus, stopping at historically significant sculptures, artifacts, and buildings along the way.

Objects vary widely, from “a classical and monumental marble sculpture of male nudes by famed American artist Gertrude Vanderbilt Whitney to many abstract, daringly modern metallic installations by celebrated Montréal artists – one of which was originally exhibited at Expo ’67!”

There are 25 person allowed on each tour and tickets must be booked in advance.

As the entire tour is outdoors, remember to dress warmly!