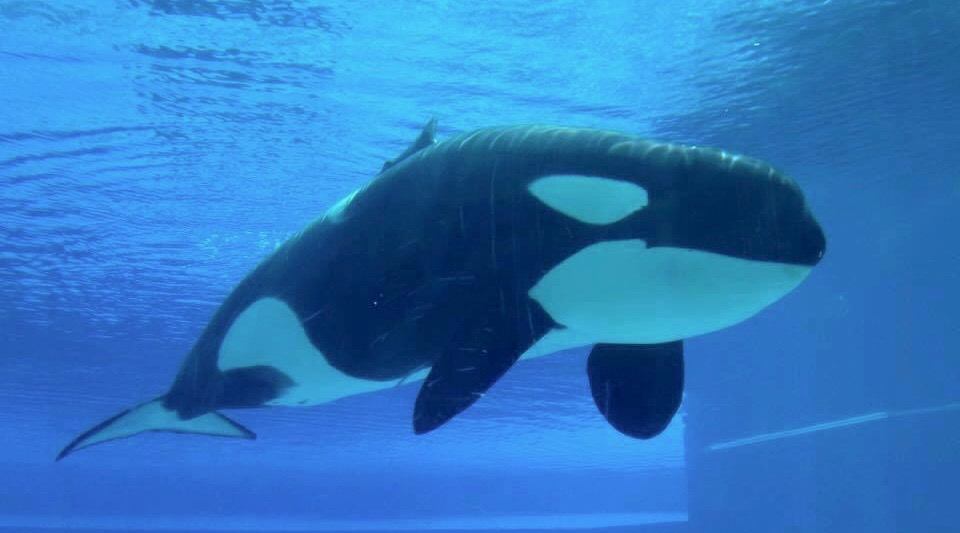 Marineland has been charged with five acts of animal cruelty.

The embattled Niagara Falls, Ontario amusement park has been charged today by the Ontario SPCA. However, somewhat ironically, not one of the five charges has to do with their treatment of marine animals.

According to the Ontario SPCA, the five charges laid against Marineland are as follows:

It should also be noted that the Ontario SPCA also added that “further charges are pending at this time.”

The charges brought forward today are the result of a November 10 concern over the treatment of animals at Marineland that saw SPCA officers and veterinarian attend the park to examine the animals involved.

No animals have yet been removed from Marineland but should the park fail to comply with SPCA’s orders the SPCA will then have the authority to remove them.

In a statement released by the Ontario SPCA Senior Inspector Steve Toy added:

Reports of animal cruelty are taken very seriously. When we receive reports of cruelty that involve wildlife or exotic animals, we will utilize our experts as well as industry experts to assist us with our investigation.