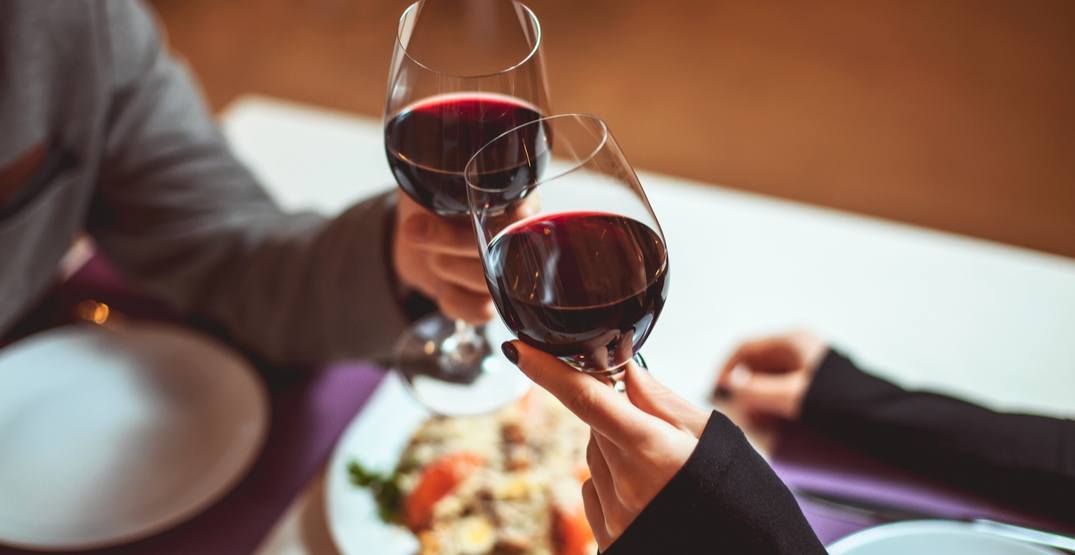 The Longueuil Police Department (SPAL), in tandem with Crime Stoppers, is asking for help from the public in locating and tracking down a suspect who is wanted for fraud.

The suspect’s name is Marc Soulières, a light-skinned male in his thirties, who is the subject of an arrest warrant by the SPAL.

Soulières would often meet different women, often young in age, over online dating websites and applications. After getting familiar with each woman, he would invite them out for an evening and meet each one for dinner.

According to police, when he received the bill at the end of the meal, he would claim to have “forgotten his wallet.” In turn, he offered to write each victim a cheque, which always came from a third-party. After victims cashed the cheque, they would keep the money to pay themselves back and give the difference back to Soulières.

Several days later, the victims’ respective banks would call and inform them that the cheques they cashed were worthless and that they were responsible for repaying the total amount. 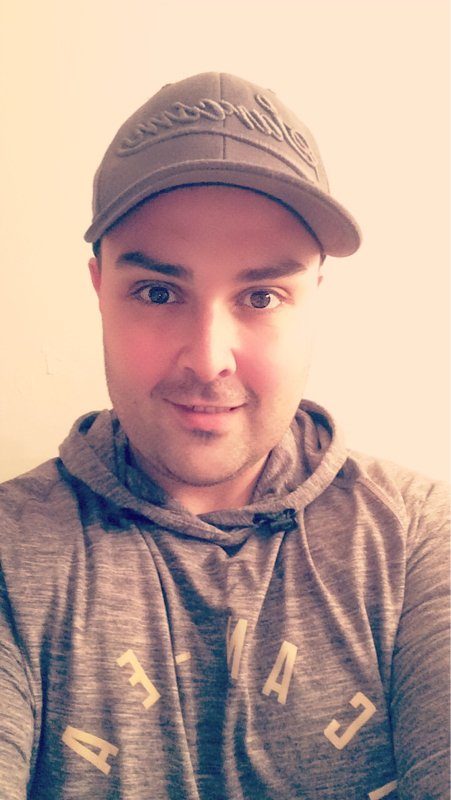 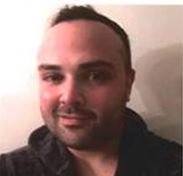 The SPAL are also reminding the public to never accept a cheque made out in the name of a third party, nor to accept a cheque that exceeds the amount of the sale. When in doubt, don’t complete the transaction.