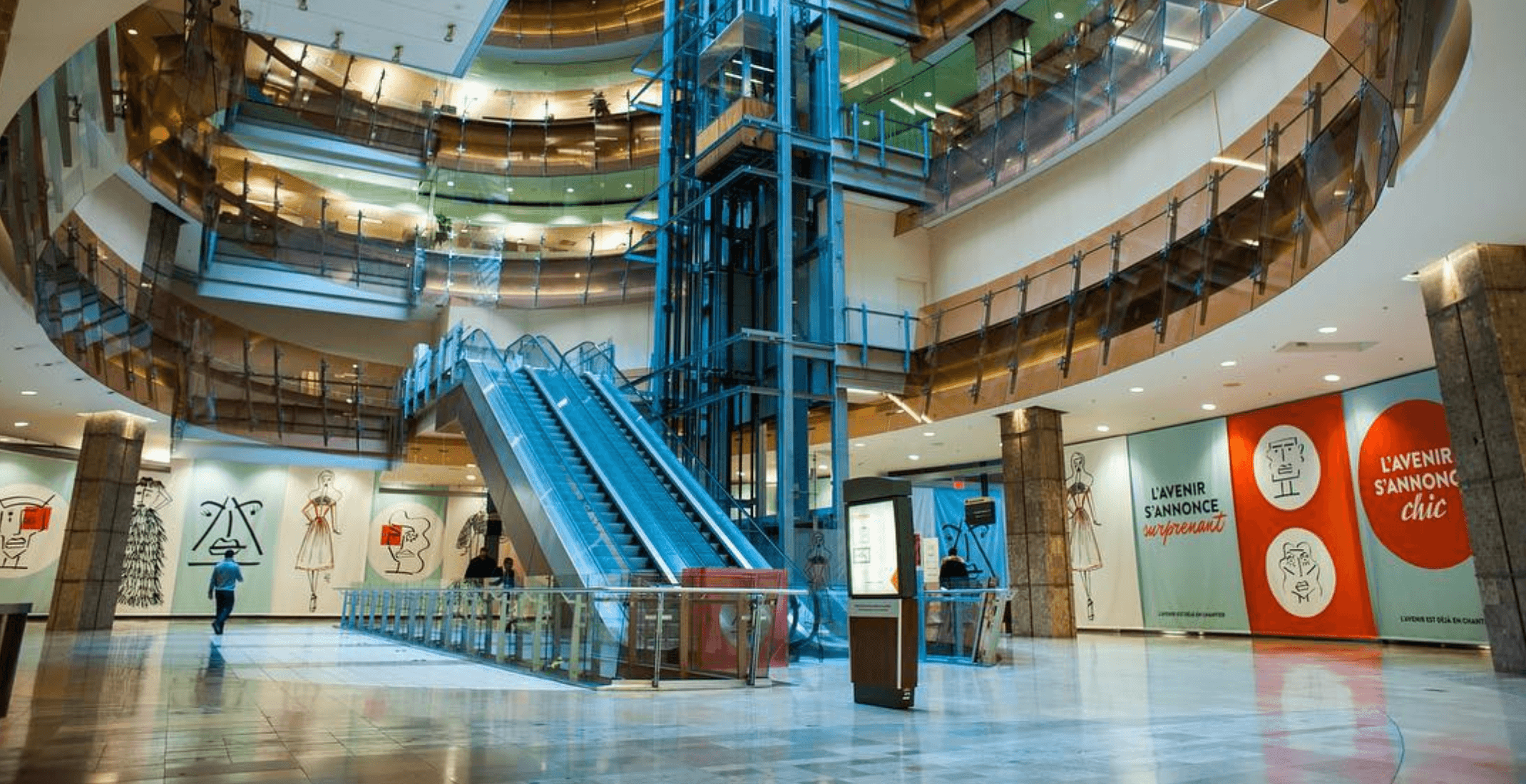 According to a newly released Retail Council of Canada (RCA) study, the mall that makes the most sales per square in the Montreal region is Complexe Les Ailes.

The mall rakes in $1,192 of sales per square foot. Located in downtown Montreal, Complexe Les Ailes sees about 10,000,000 shoppers per year

Earlier in the month, the mall announced that it would be restored to its original name by merging with the Montreal Eaton Centre.

Centre Eaton de Montréal and CF Fairview Pointe Claire, came in at second and third place on the list with $865 and $848 of sales per square foot, respectively.