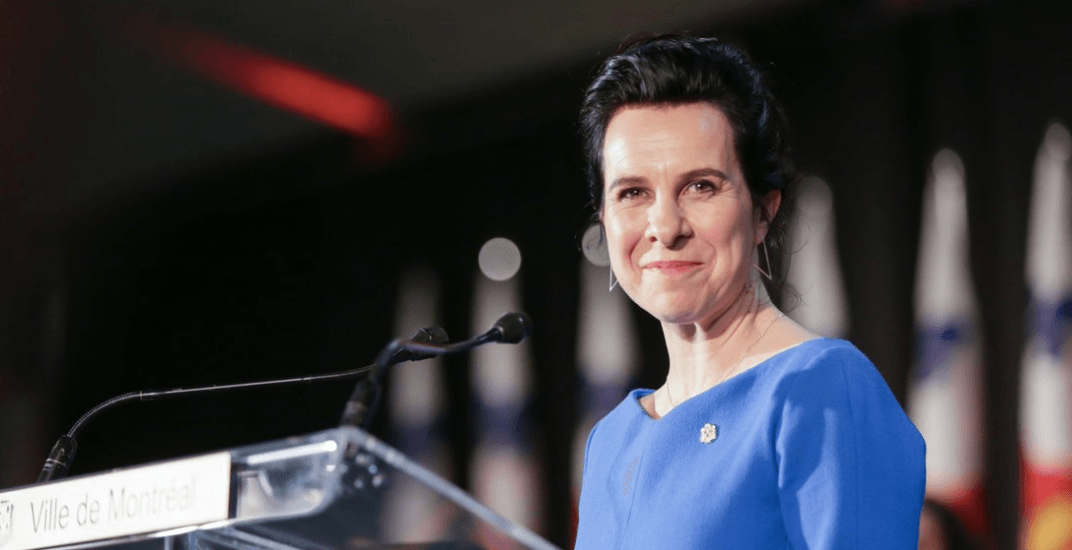 Montrealers welcomed Valérie Plante victory as mayor a few months ago but it seems like the honeymoon period is over.

The majority of Montrealers are dissatisfied with the Plante administration’s performance, according to a new Ipsos poll conducted for La Presse.

The poll surveyed 502 Montrealers online and on the phone from February 2 to 6.

It found that almost 59.2% of respondents we dissatisfied with Plante and her administration and only 33.8% were satisfied.

Montrealers 55 and over, expressed the most disappointment with Plante as nearly two-thirds (63.6%) of respondents in that age group said they were dissatisfied.

According to the poll, most Montrealers say they would vote differently if they could go back to election day.

The poll results showed varying support for Plante regarding particular decisions she has made so far in her term.

For example, her decision to raise taxes during the recent budget saw a 77% dissatisfaction rate and nearly 66% of Montrealers are unhappy with the administration’s actions regarding snow removal.

Plante did score favourably in some parts of the survey. When asked about her choice to end the Formula E race, 66% of respondents said they were in favour and her decision to acquire 300 buses for STM saw 74% support from Montrealers.