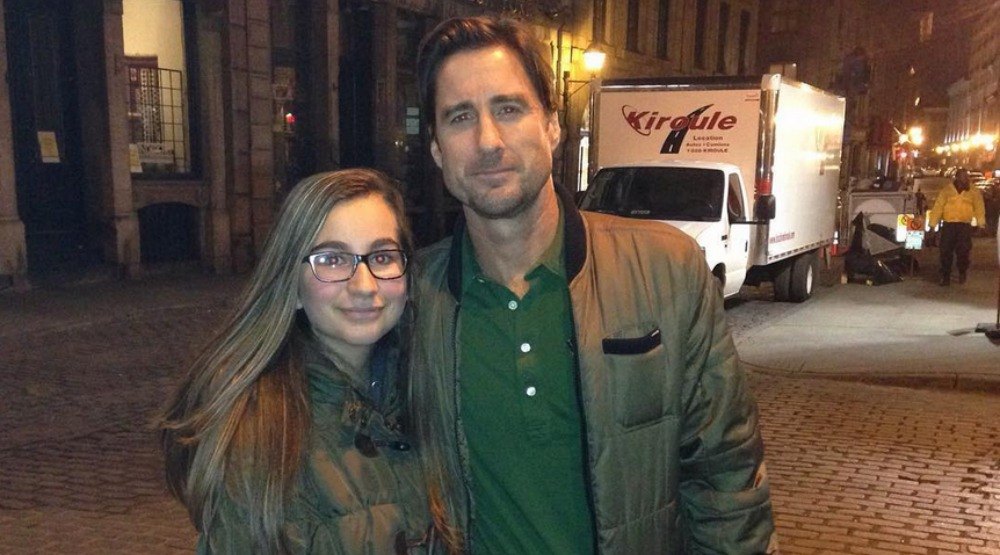 Richie Tenenbaum is in the house.

Last month we saw the likes of Bruce Willis, Ben Stiller, and Keanu Reeves, and now Luke Wilson has been spotted in our fair city.

The American actor has been seen in Old Port, where he is filming his latest flick, Brad’s Status, A few days later he was spotted at Old Montreal’s newest speakeasy, The Cold Room.

Wilson is starring alongside Ben Stiller in Brad’s Status, a film being directed by Mike White and produced by production company, Plan B (owned by Brad Pitt). The film centres on Brad, a family man with a good career, who obsesses over the success of his friends from high school. Brad and his son embark on a tour of colleges in the Northeast, and while travelling, Brad is forced to confront his old friends and his own failures.

Jenna Fischer and Michael Sheen also star in this upcoming dramedy, set to be released in 2017.

Looks like Hollywood North is in full swing! Check out a few pics of Wilson in Montreal below: