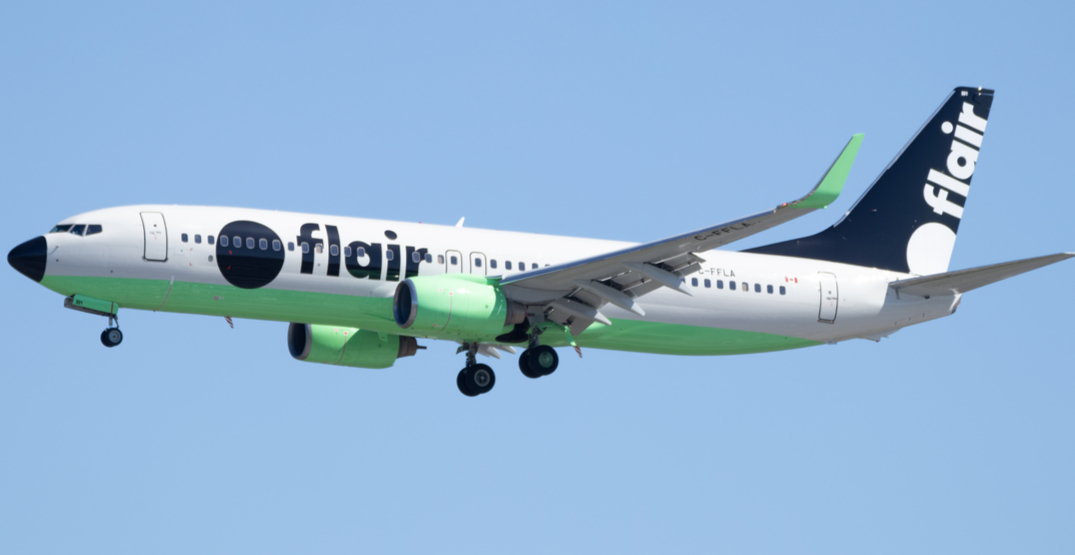 A low-cost carrier is expanding its domestic routes to include Montreal this summer, offering flights to parts of the country for under $50.

Flair Airlines announced on Tuesday it will be expanding services from Montreal as of July 1 with direct flights to Toronto, Vancouver, Halifax, and Abbotsford, BC.

Calling itself “Canada’s only independent ultra-low-cost carrier,” Flair announced in February it plans to expand its routes throughout parts of the country by the summer.

One-way Flair fares on several of the new routes out of Montreal start at a smooth $49, which includes taxes and fees. Flair flyers can also sign up for COVID-19 coverage, which will allow them to easily change travel plans, says the company.

“We are excited to bring ULCC service to Montreal and to provide our low fares to a region where Canadians have been paying far too much for far too long,” said Flair’s president and CEO Stephen Jones. “Providing affordable air travel within Canada is an essential first step in restarting travel and tourism. We know there is a need for ULCC service in Montreal and are thrilled to bring our low fares to the area.”

Jones said the company knows there will be a need for affordable airfare once it’s safe to travel again.