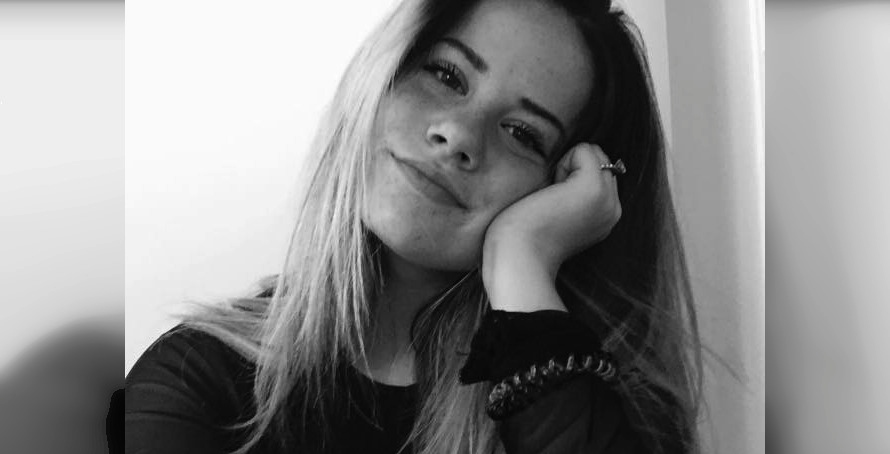 Longueuil police are turning to the public in the hopes of tracking down a missing 15-year-old girl.

Cassandre Brouillette has been missing for a couple of days. She was last seen on April 8 in St-Hubert.

“We fear for her safety because she’s on medication,” Longueuil police said, in a statement.

Brouillette stands at 5’5”, weighs 120 pounds, and has long, dark-brown hair and light-green eyes. She speaks French and was last seen behind an establishment in Longueuil.

Further details were not disclosed.

Anyone with information regarding the whereabouts of Brouillette is urged to call 911 immediately. 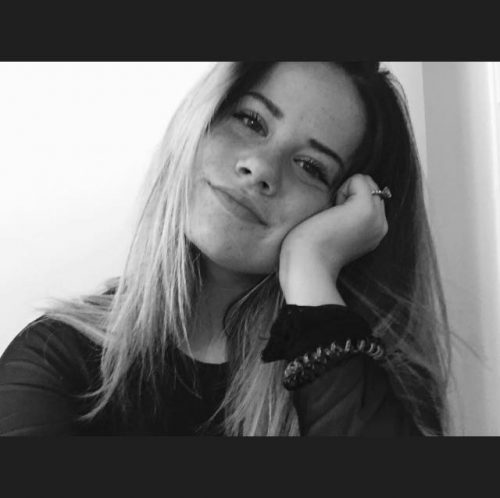 Sadly, this is the second time in as many days that authorities in the Montreal area have sought out the public to help find a missing girl.

A call for help regarding 24-year-old Pauline Yee was issued yesterday by the SPVM.