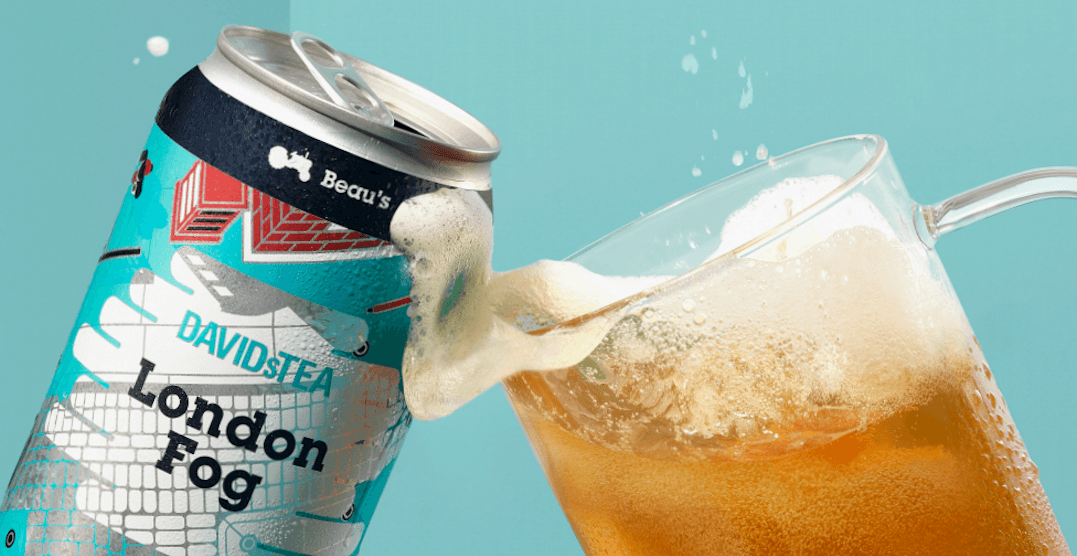 Can’t decide between an afternoon tea and a wind-down brew? Now you don’t have to.

Beloved tea purveyor DAVIDsTEA has collaborated with Beau’s Brewing Co. to combine their two namesake beverages for a new kind of fall refreshment.

The result is the creamy and comforting experience of an Earl Grey latte, served in the form of a certified organic craft beer. The new creation will be available this fall at LCBO and grocery in Ontario, and dépanneurs and grocery stores in Québec.

“We wanted a world-class tea to make this a world-class beer, so we reached out to the tea masters at DAVIDsTEA for ideas and inspiration,” says Beau’s Brewmaster Matthew O’Hara in a release. “Their Organic Cream of Earl Grey was exactly the right blend, with the beer enhancing the inherent qualities of that tea, including its full flavour.”

Keep an eye out for this curious, innovative and inviting new blend later this season. 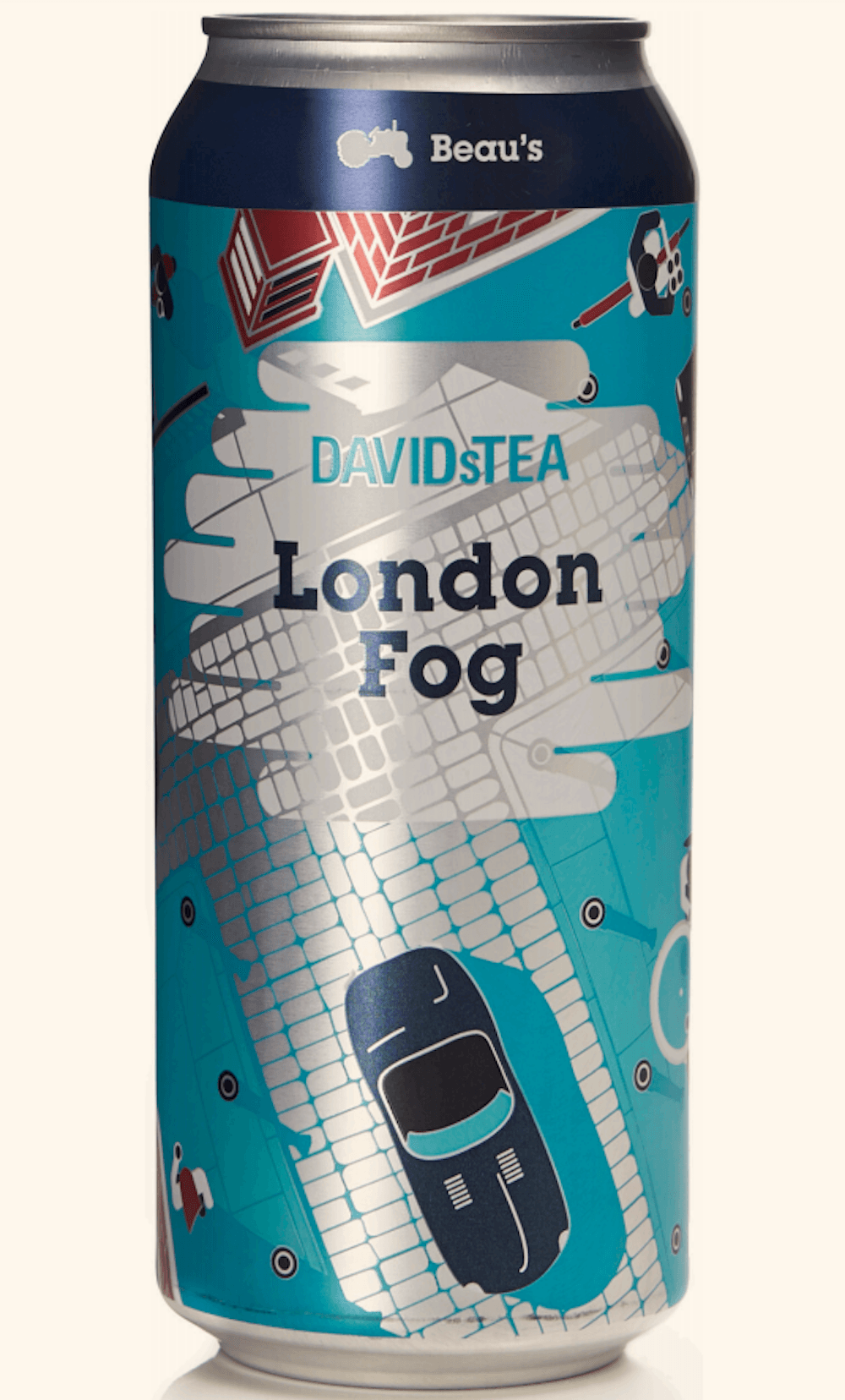