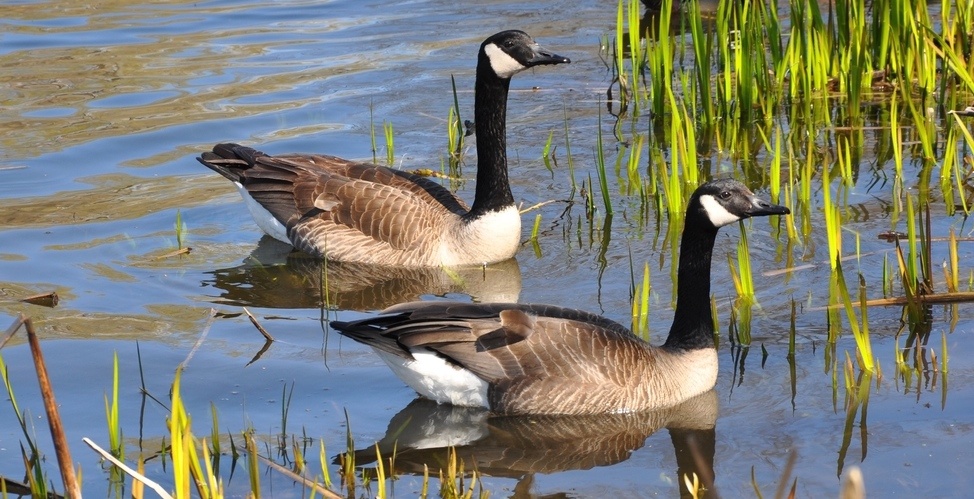 A lightning strike is the probable cause of 50 geese that were found dead near Contrecoeur Quebec late last week.

A local fisherman approached the St. Lawrence River and found the geese floating lifeless in the water. Veterinarians were dispatched from Université de Montréal to examine the carcasses.

The fisherman posted a video of the aftermath of the strange occurrence on the Sentier Chasse-Pêche’s Facebook page.

The veterinarians claimed that the geese’s level of decomposition indicates that they all died at the same time, ruling out disease or malnutrition as the cause of death.

The experts said the geese had small wounds in their hearts making a lightning strike the most probable cause of the birds’ death. They expect lightning struck the water and electrocuted all the geese at the same time.

Geese are protected under the Migratory Birds Convention Act.