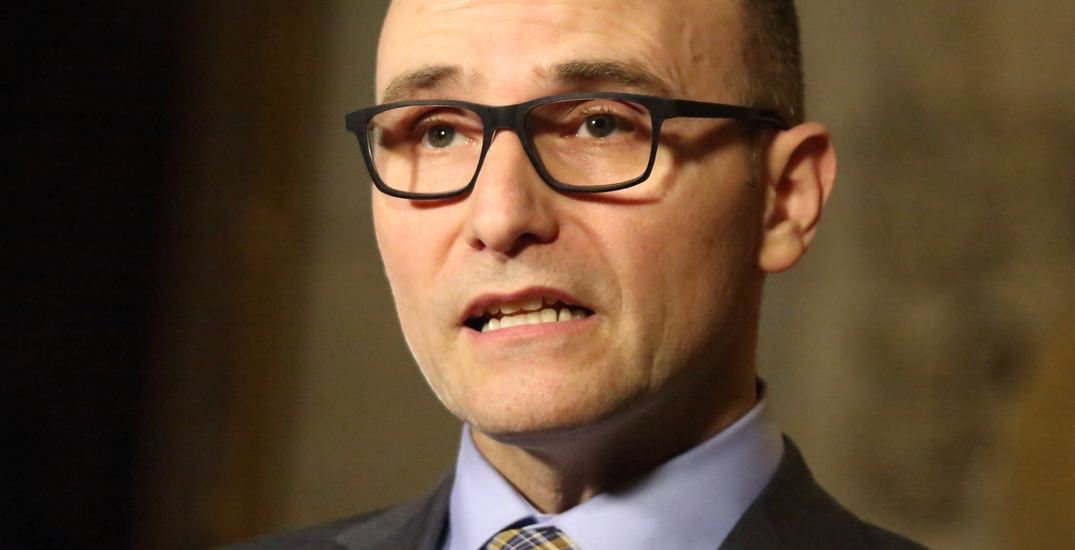 This time, Duclos is running to secure a third term but also to maintain a Liberal party foothold in Quebec’s capital region. While the Liberals held 35 seats in Quebec at dissolution, only two of them are in the Quebec City area, which tends to lean more conservative than the rest of the province.

Duclos, a former families minister, spent the early days of the campaign touting the Liberals’ record on child care and enhanced child benefits, as he campaigned with his fellow Quebec City candidates. Last week, he campaigned alongside outgoing deputy premier Chrystia Freeland.

Both Conservative Leader Erin O’Toole and Bloc Leader Yves-Francois Blanchet have made no secret of their hopes of claiming Duclos’ seat.

O’Toole pitched his case to the Quebec City region during the first week of campaigning, promising to boost health transfers “without conditions,” protect the French language, and fund the so-called “third link”— a tunnel under the St. Lawrence River that would connect Quebec City with its suburb Levis — which has become a perennial political issue in the region.

The Tory leader also assured Quebec voters he is pro-choice, hoping to avoid the abortion issue that dogged his predecessor, Andrew Scheer, during the 2019 campaign.

The Conservative candidate in the riding, Bianca Boutin, finished third in 2019 with 15% of the vote.

Blanchet, meanwhile, has said he hopes to increase his party’s overall seat count to 40 from 32, and he specifically mentioned the Quebec City region as one where he’d like to make gains.

This time, he’ll be calling on Louis Sanfacon, a businessman who recently carried out a high-profile campaign calling for changes to employment insurance sickness benefits after his daughter fell ill.

Sanfacon has stated he made the jump to politics partly to carry on that fight in memory of his daughter Emilie, who died of cancer last year.

The NDP candidate is Tommy Bureau, who has publicly opposed federal funding for the third link, saying it will lead to an increase in automobile traffic and runs counter to the goal of reducing greenhouse gas emissions.