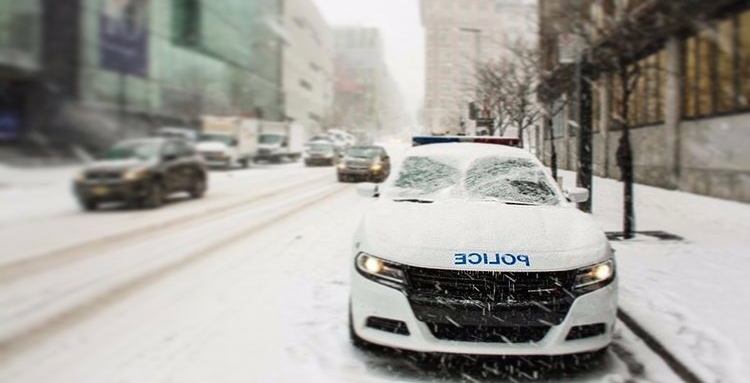 Laval police are asking for the public’s help in identifying a suspect in a sexual abuse investigation.

According to police, the male suspect showed up at the victim’s door and identified himself as a nurse from the CLSC. The victim was expecting someone, so she let him in.

The suspect exposed himself to her, per the Laval police, before she kicked him out of the house.

Officers say the incident occurred at a home in Chomedy on December 6. The suspect showed up again on December 14 before the victim recognized the man and slammed the door shut.

The suspect is confirmed to not be an employee of the CLSC, he is described as dark-skinned and aged between 25 and 30 years old.

He measures 5’7” and is of medium build, according to police.

At the time of the incident, the suspect was wearing a dark coat with a fur hood and a red backpack.