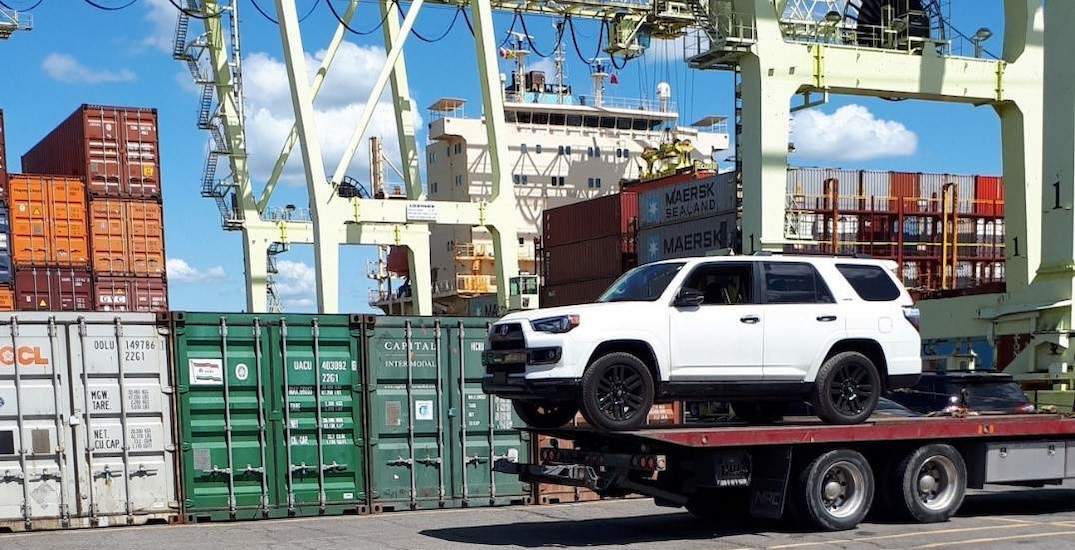 According to law enforcement, hundreds of high-end vehicles have been stolen since June — 40 from Laval and the Greater Montreal area — as part of a major luxury car heist that included central and eastern Ontario.

Thieves were reprogramming spare car key fobs and stealing vehicles without activating alarms, according to the OPP. By using the technology used by car dealerships to replace legitimate key fobs, the thieves were driving the stolen cars to Montreal’s Old Port with the intention of selling them overseas. Police say buyers will often pay “double the value of the vehicle.” 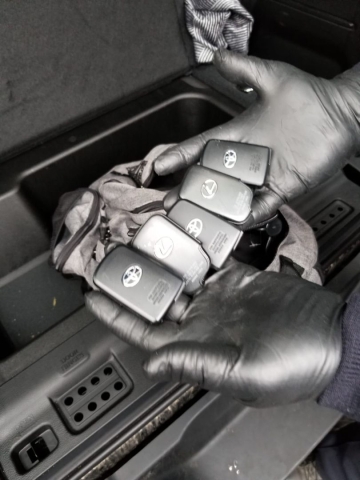 According to Laval police, four people between the ages of 19 and 34 were arrested on December 10 in connection with the five-month-long heist: Charles Ohri-Belhumeur and Shawn-Samuel Joseph of Laval along with Kevin Arismendy Munoz-Mejia and Ihab Ghalayini of Montreal.

All four suspects appeared in court on December 11 and face charges of theft over $5,000, mischief, concealment, conspiracy, breach of condition, and possession of burglary tools. 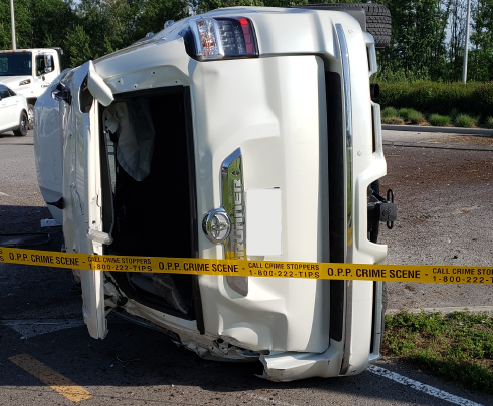 During the course of the investigation, dubbed “Project Shildon,” investigative teams from both Ontario and Quebec seized “numerous items and controlled substances” including methamphetamine tablets, MDMA, cocaine, ecstasy, cannabis and cannabis plants, and personal items that belonged to the owners. 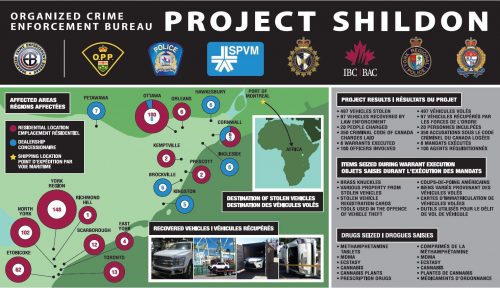 ‘This investigation has disrupted a high-end vehicle theft ring spanning throughout Central and Eastern Ontario and into Quebec,” said OPP Organized Crime Enforcement Bureau Superintendent Bryan MacKillop. “We want to remind the public to take precautions when leaving their vehicles unattended including parking in a well-lit area or a locked garage when possible.

“There have been hundreds of victims affected and we, along with our partners, will continue to take action against criminals who victimize members of our communities.”