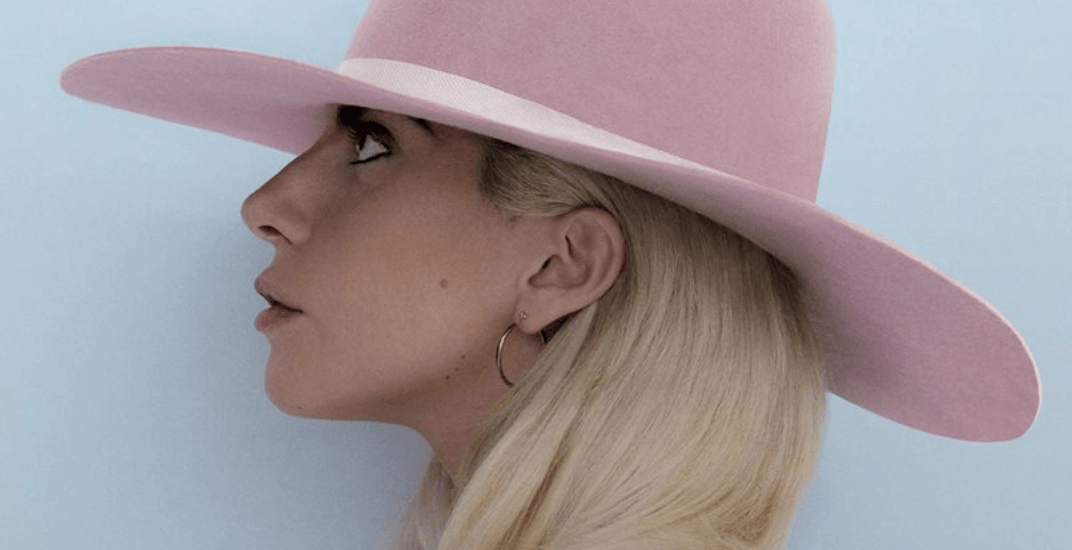 After having to cancel her September concert, Lady Gaga has rescheduled her Montreal show for November 3.

Last month, the pop star Tweeted that she would not be able to perform at Montreal’s Bell Centre due to a respiratory infection and laryngitis. To make up for it, Gaga sent free pizza to fans who were waiting outside her hotel. She even went out to sign autographs and meet them.

Lady Gaga sent some pizzas to all little monsters outside her hotel in Montreal. pic.twitter.com/SsOHs6Geyi

Concert promoter Evenko says that tickets for the September date will be honoured on November 3.