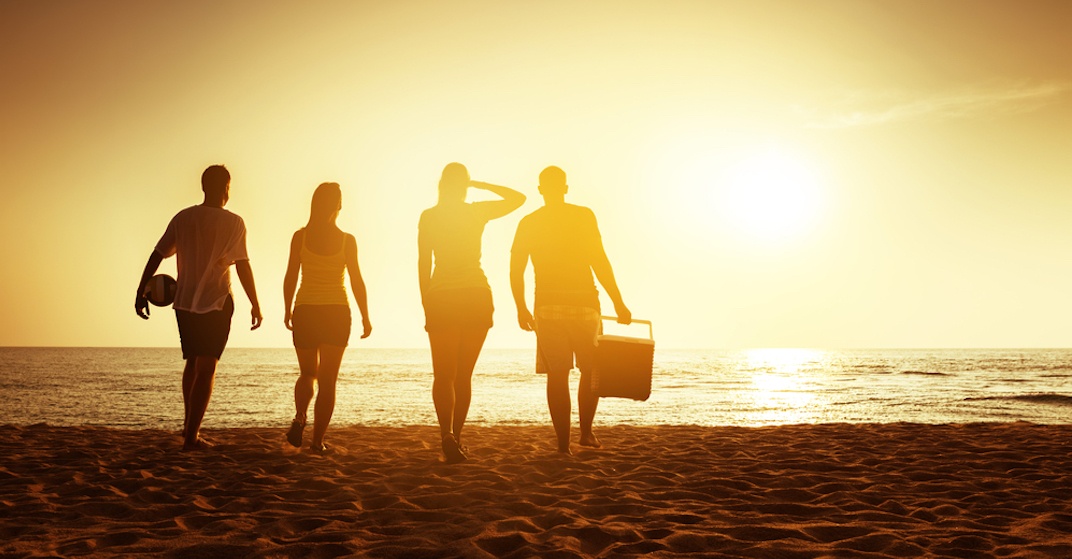 Verdun’s long-awaited urban oasis opened this past June and Lachine officials want their borough to get in on the beach party.

According to Lachine Mayor Maja Vadanovic, three possible sites have already been scouted and considered for the project and are now undergoing water analysis.

Vadanovic was joined by Verdun’s Mayor Jean-François Parenteau for a Facebook Live Q&A to discuss the possibility of building an urban beach on Lac Saint-Louis.

Borough officials say they would use Verdun Beach as a blueprint to form an urban getaway for hot days in the summertime.

“Three sites are targeted and are currently subject to water analysis on a regular basis. These analyses, taking place over a 2-year period, are designed to evaluate the quality of water,”  says Vadanovic. “In the end, this information will allow us to choose the safest place to establish a beach place in Lachine.”

The water analysis includes testing quality and to determine how much the water fluctuates over a specific period of time. 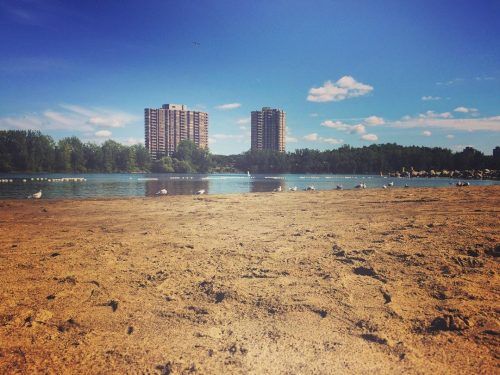 Verdun beach cost $7 million ($2 million over budget) and opened two years behind schedule, five years after it was first proposed.