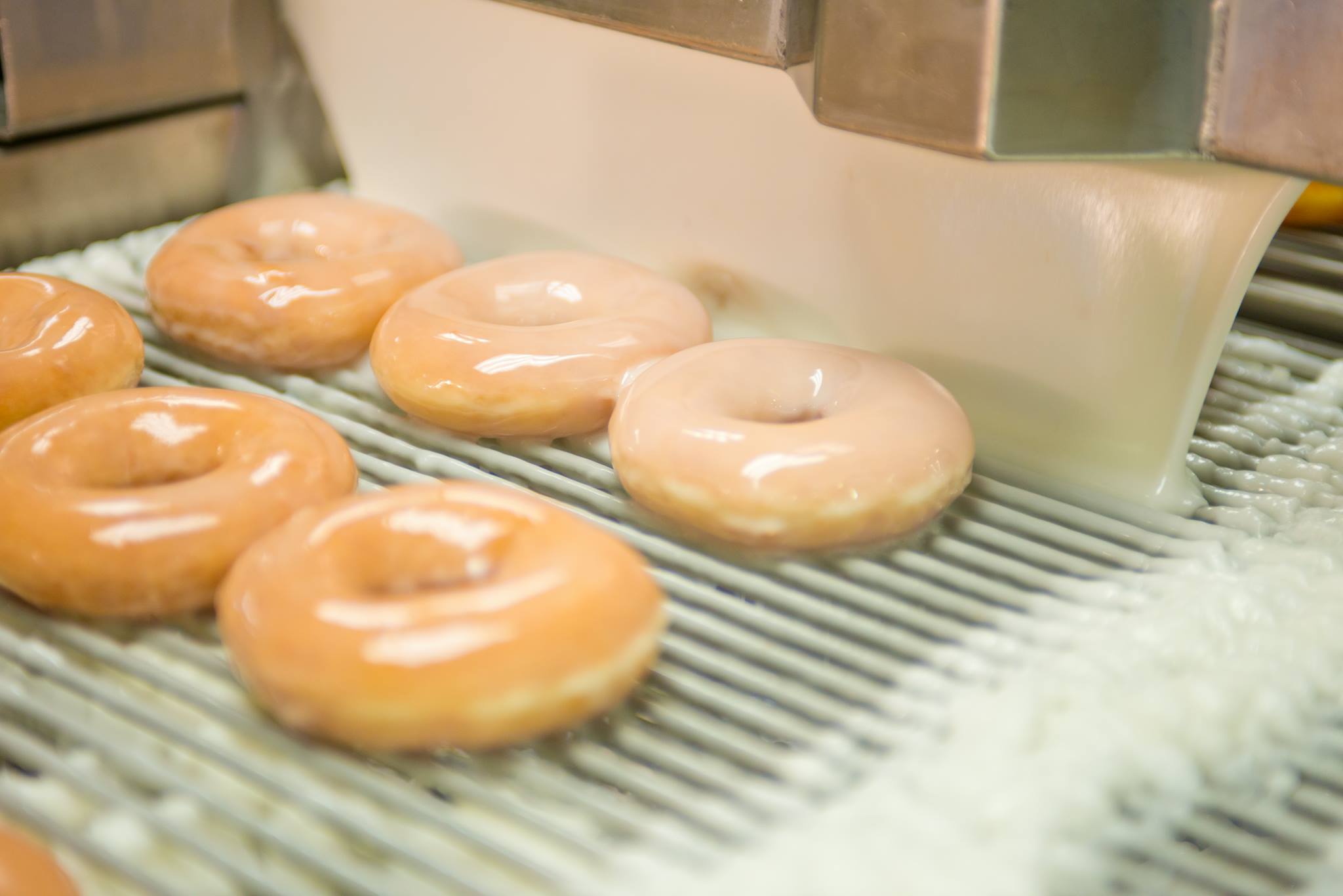 Krispy Kreme is trying to make a Canadian comeback.

The famous glazed donut franchise is set to roll out 50 new stores across Ontario and Quebec before setting its sights on the rest of Canada. Of course, they also famously failed in their first Canadian expansion a decade ago. But they’re back with a new plan they think Canadians could devour.

In fact, you may have seen their new stores showing up already – but they don’t look like you remember.

Krispy Kreme learned a lesson the last time they attempted to move into Canada with their sugary goodness, namely that Canadians need a little more than a melt-in-your-mouth donut to keep them coming back. You’ll now find more cafe style locations, complete with a variety of pastries and speciality coffees, as well as sitting areas.

Basically, it seems that Krispy Kreme took a look at what Tim Hortons and Starbucks are doing in Canada and said, we can do that too (with glaze on top).

First reported by the Financial Post at the end of May, CBC is now confirming that the plan is to open all the stores within the next five years.

And while Krispy Kreme celebrated its 79th birthday yesterday, we’re curious to see if they’ll still be celebrating their Canadian expansion in another five years.