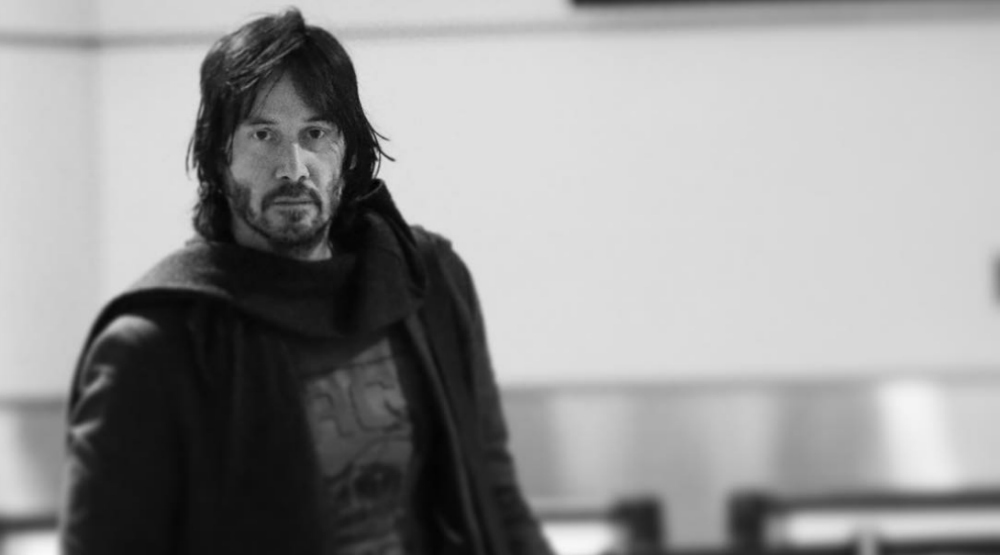 After a month of celebs visiting our fair city (first Bruce Willis, then Ben Stiller), it appears Montreal is currently a Hollywood magnet.

In town to film John Wick: Chapter 2, the Matrix star is set to begin shooting this Thursday.

John Wick: Chapter 2 is the sequel to John Wick, an action film centered on the adventures of a hitman of the same name. The sequel also stars Ruby Rose, Bridget Moynahan, and Laurence Fishburne so keep your eyes peeled for these stars on the streets of Montreal.

Thus far, Reeves has been spotted at the airport and walking around downtown Montreal. Check it out!