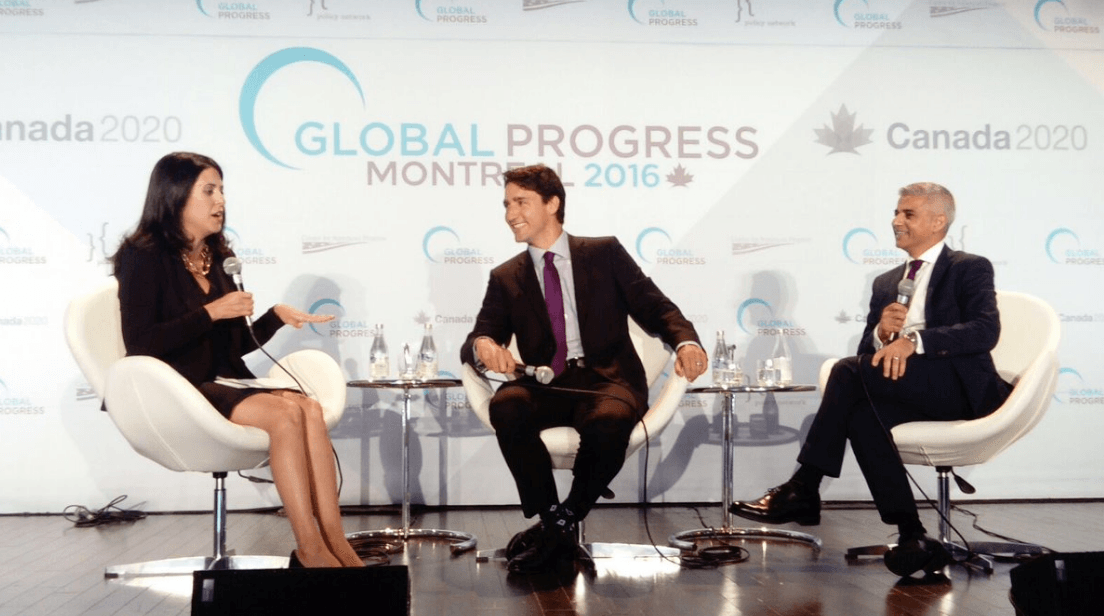 The lovefest over Justin Trudeau continues.

Mayor of London, England, Sadiq Khan, arrived in Montreal on Thursday as part of a trade and economic mission tour.

While visiting, Sadiq and Trudeau seemed to really hit it off as can be noted by the tweet below:

Pleasure to talk about the politics of hope & inclusion with @JustinTrudeau at #GlobalProgress summit in Montréal. pic.twitter.com/HiziWrLaCp

And the love fest didn’t stop there…

.@JustinTrudeau – A great friend to London and a great Prime Minister. Thank you for the warm welcome in Montréal. pic.twitter.com/Smfd41RoEz

Sadiq Khan’s five-day tour of North America is scheduled to land in Chicago and New York next, but let’s be honest, no one he meets will be as photo friendly as JT.