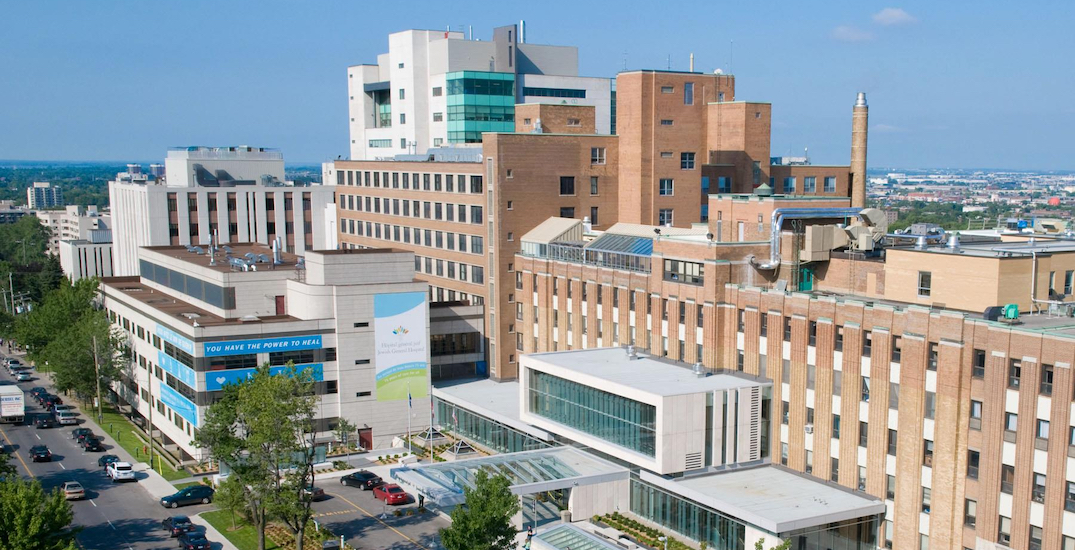 An online petition has been launched by future parents who are concerned that partners are no longer allowed in the delivery room during labour at Jewish General Hospital.

Organizers at Jewish General have limited the number of visitors at the hospital to help limit the spread of the virus, including parents-to-be.

According to the petition, partners are allowed to accompany pregnant women to the triage area and are then “asked to leave the hospital.”

The petition says, given the unprecedented circumstances in the world today, not allowing for partners inside the delivery room during labour could be stressful and overwhelming during and after delivery.

“Understandably, this is a novel virus and a lot is unknown; however, with all the precautions being taken to flatten the curve, having a support person during such crucial times such as birth, as well as death (palliative care), is essential to the mental health of those patients,” reads the petition. “There are steps the hospital can take to ensure the safety of the patients and staff without having remove the support person.”

As of Monday, the “Safeguard the Right of Labouring People in Quebec to Have Support During COVID-19 Crisis” petition has 87,602 signatures towards its 150,000 target.

“This plea goes out to those who can reconsider changing these rules back to allowing only one support person to remain with the mother during delivery and postpartum for the duration of the patient’s stay and remain in the same room.”