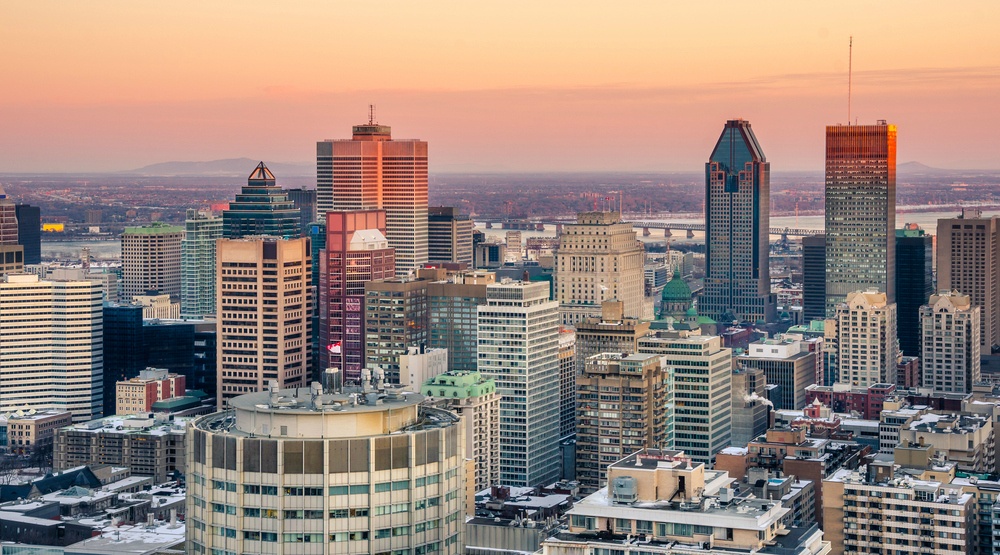 Did it ever really arrive?

Many of you will be happy to know that winter is almost at its end in Montreal.

Despite the fact that our fair city is typically known for its chilling temperatures (often plunging as low as -20 degrees celsius in January), it appears that the worst of it is nearly over.

Perhaps this is an apology for the terrible year that was 2016, because this is one of the mildest winters Montreal has faced in quite some time.

Not only is today a balmy 2 degrees, but that is pretty much the coldest it’s going to get all week.

According to The Weather Network, Montreal will continue its mild streak with temperatures staying between 0 and 2 degrees all week long.

Though the city is definitely beautiful when covered in snow, we can’t wait for those first signs of spring.