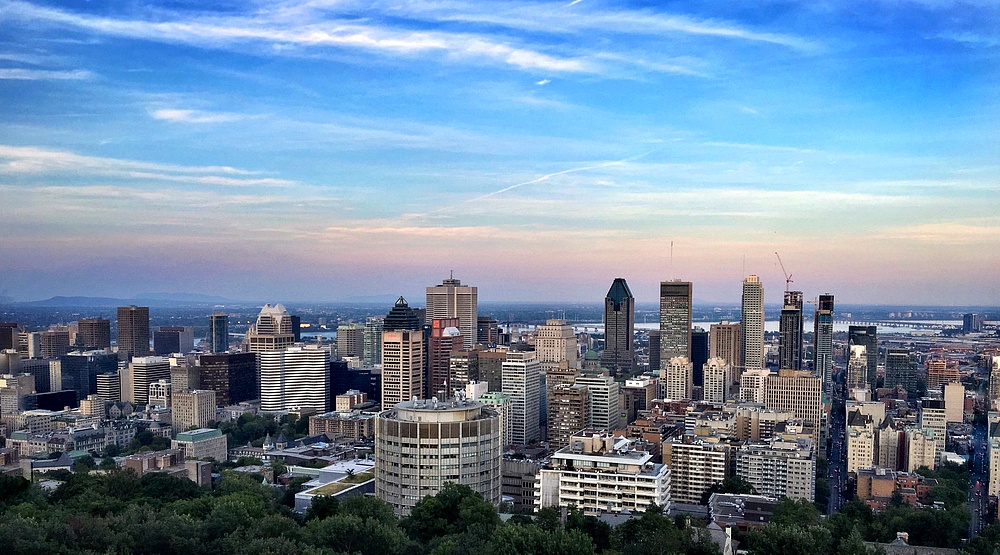 The Economist Events Canada Summit is returning to Montreal this September.

The global gathering will celebrate Canada’s 150th anniversary and focus on how the country’s economy and businesses can advance sustainability in a drawbridge-up world. Topics will range from precision agriculture to the outlook for the energy sector.

“The year of Canada’s 150th birthday is an occasion both to reflect on past achievements and to look at the challenges ahead. The special edition of The Economist’s Canada Summit in September will explore what makes the country distinctive, especially compared with the United States under Donald Trump, and ask the key question for the future: how can success be sustained?” said Daniel Franklin, executive editor of The Economist and chair of the conference.

Held on Thursday, September 7th, the event will cover issues important to Canada’s present and future.

Some of the speakers participating in the event include:

When: September 7, 2017
Where: The Montreal Science Centre and Hotel Willaim Gray
Tickets: eventbrite.com