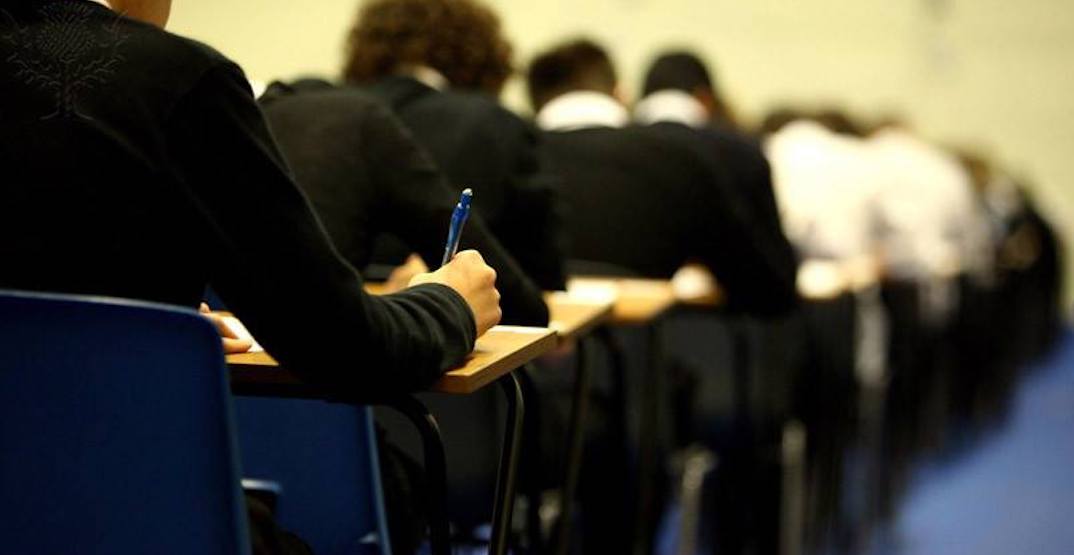 Students and parents of Howard S. Billings High School in Chateauguay are dealing with uncertainty after a last-minute decision to shut down its specialized student program a week before the start of the new school year.

The Directions Alternative program at the South Shore school served 25 at-risk students in Grade 10 and 11.

In an open letter, Billings principal Collin Thomas cited staffing constraints as the reason to shut down the program.

“Providing the service of an alternative education to a select clientele of grade 10 and 11 students has simply become too costly for the system, given our current reality,” reads the school’s statement. “This school-based decision was made to provide for support at all of our grade levels. While Directions Alternative did support a current enrollment of 25 students in two student groups, the cost of running the programme was impossible to ignore.”

The program supported students who were at-risk of dropping out and those with learning disabilities.

The news has been met with criticism from the school’s parents, many of whom took to the Howard S. Billing’s Facebook page to lash out.

“My daughter is not going to want to go back to school once she hears this. She is in the WOTP class and this was going to be her last year,” reads one mother’s reply. “She was excited she was going to graduate after all the hard time she has had in school. Now her anxiety and depression will be at an all-time high. What are us parents supposed to tell our kids?”

“This was such a sad read. As a past commissioner, and member of the Special Needs Advisory Committee, I can’t help but think that the ‘Little Board That Could,’ has now succumbed to the budgetary constraints of our government and become the ‘Little Board That Can’t Anymore,'” replied Darren MacCallum. “Both my boys went through this program, and benefitted greatly from it. I can only hope that the additional resources allocated to mainstream will assist those kids that most need it.”

Principal Thomas concluded his letter saying, “Understandably, the timing of this decision is not the best. We waited until the very last minute in hopes that we would be able to run our programme status-quo. It has become clear that this is not possible at this time.”