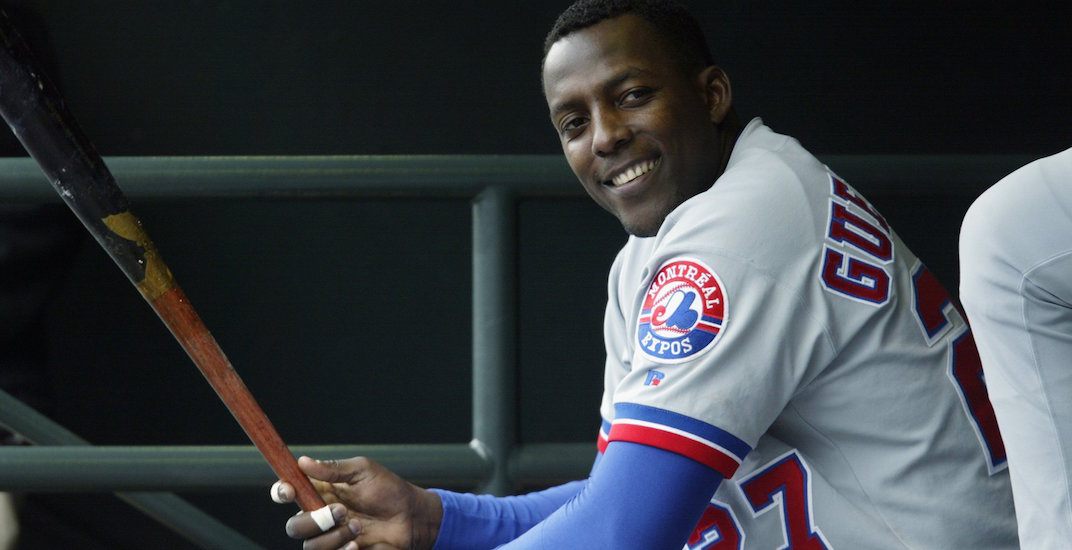 Vladimir Guerrero is coming back to the city that launched his career.

Regarded as the greatest Montreal Expos’ player of all-time, the former outfielder will play in a charity softball game hosted by the Montreal Children’s Hospital and ExpoFest this Friday at Gary Carter Stadium.

It will also be an opportunity for Expos fans to congratulate Guerrero before he’s inducted into the Baseball Hall of Fame on July 29 at the Cooperstown’s baseball shrine.

The fundraiser sold 15 tickets at $250 to play alongside Guerrero at the charity softball game as Team Guerrero takes on the famous humor-based softball team, Les 4 Chevaliers.

All proceeds from Team Guerrero and the $20 guest tickets go to benefit the Montreal Children’s Hospital Foundation.

The 43-year-old Dominican Hall of Famer will be available for autographs, a meet and greet and photos from 5 pm to 7 pm before the charity game’s first pitch at 7:30 pm.