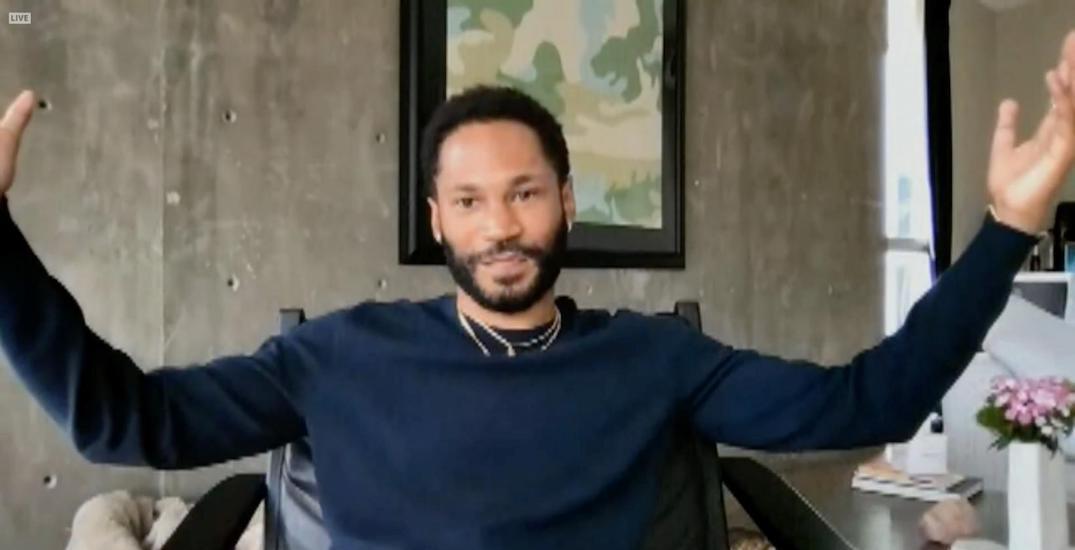 Due to COVID-19, the ceremony was much smaller than in previous years. It was held outdoors with its traditional Los Angeles Staples Center venue as a backdrop in order to accommodate for greater physical distance and the use of multiple stages that minimized contact between artists.

In a very pandemic-fashion, the absence of a big audience during the event left somewhat of an awkward silence between the announcements of the winners of each category and their Zoom appearance on screen for their thank-you speeches.

KAYTRANADA, who recently premiered his new song “Caution” on TikTok, took home the first Grammy awards of his career. His second studio album, BUBBA, won for the category “Best Dance/Electronic Album,” and his song “10%” with American-Colombian singer Kali Uchis was awarded the year’s “Best Dance Recording.”

“This is insane,” the artist said in his acceptance speech. “I’m taking this one back to Montreal.

On his end, Justin Bieber won for “Best Country Duo/Group Performance” for his song “10,000 Hours” with country duo Dan + Shay.

Bieber had previously expressed disappointment about the three nominations from his album Changes being set in the pop music category. The young singer had produced it with an R&B sound in mind.

Despite these huge wins for the Canadian music industry, some watched the event unfold bitterly after The Weeknd, whose record-breaking single “Blinding Lights” recently became the “first song to spend a year in the Hot 100’s top 10,” was completely left out of any nominations.

Originally expected to perform at this year’s Grammys, the Toronto native was vocal about his discontent when nominations for the ceremony were announced in November 2020. In a statement, he announced he would be boycotting the event and, in the future, would “no longer allow [his] label to submit [his] music to the Grammys.”

The Grammys remain corrupt. You owe me, my fans and the industry transparency…

Collaboratively planning a performance for weeks to not being invited? In my opinion zero nominations = you’re not invited!