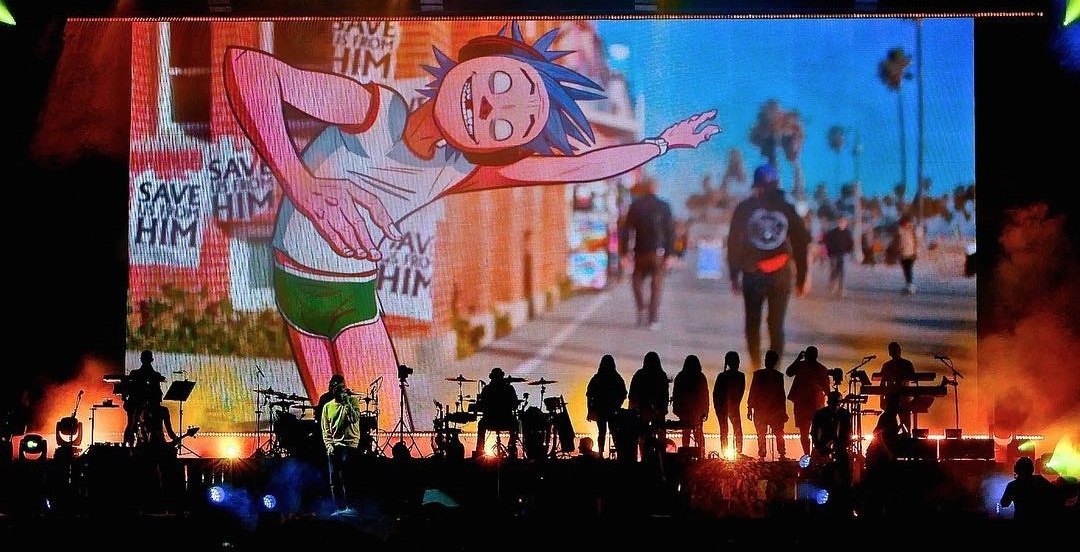 Montreal will soon be able to see the four animated members that make up the Gorillaz: 2-D, Murdoc Niccals, Noodle, and Russel Hoobs.

Gorillaz are currently on tour promoting their newest album “The Now Now” and the band will mix new songs with old when they rock out the Bell Centre on October 9.