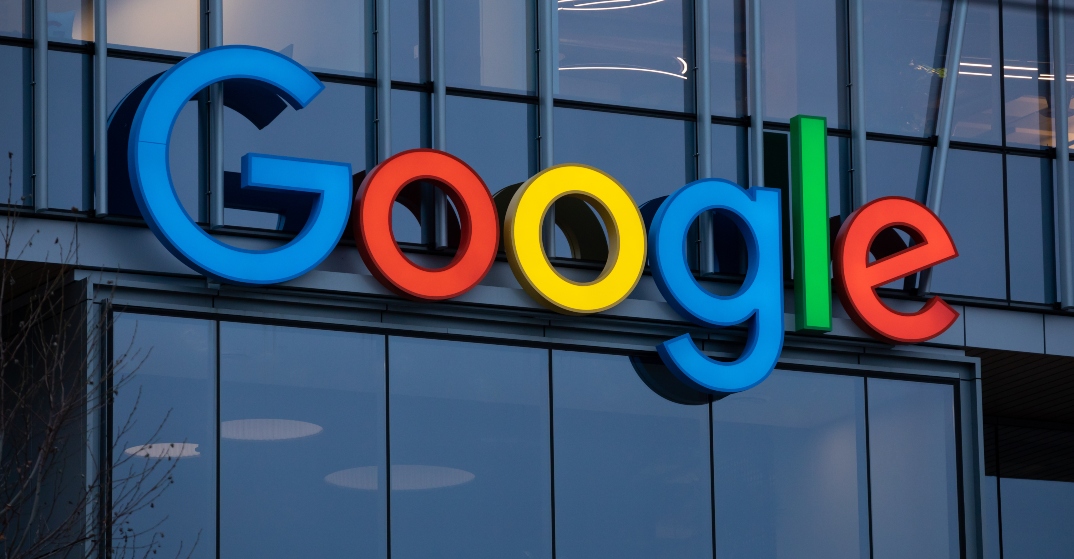 Google has announced plans to build a $735 million data centre in Quebec.

According to the company, Google plans to buy property in Beauharnois and build a new data centre facility that would employ at least 20 to 30 people in “skilled roles.”

Google says it has a proposal in place with the Quebec government to purchase 62.4 hectares of land currently owned by Hydro-Québec, being used as agricultural zoning land.

The bid would be Google’s second assembling in la belle province, following the tech giant’s downtown Montreal office opening in 2004.

Google says Quebec is an “important region” that helps the company achieve its “ambitious sustainability goals.” The company previously announced plans to run its entire business on clean electricity every day by 2030.

“I am very proud to announce today a future major project for the region. Here, in Beauharnois, once the proposed project commences, it is estimated to generate well-paid jobs, both during construction and in the operation of the future data center,” says Pierre Fitzgibbon, Quebec’sMinister of Economy and Innovation. “The growth of a company the scale of Google in Québec confirms our status as one of the world’s most dynamic and greenest technology hubs.”

Google says demand for its services increases every day, and the company is increasing its physical infrastructure to “follow the same rhythm.” The company says the site in Beauharnois will ensure it has “options to expand our data center infrastructure into Canada when our business requires it.”

Besides Google’s proposed $750 million investment to get the project running, the company did not announce when the data centre could potentially be up and running.