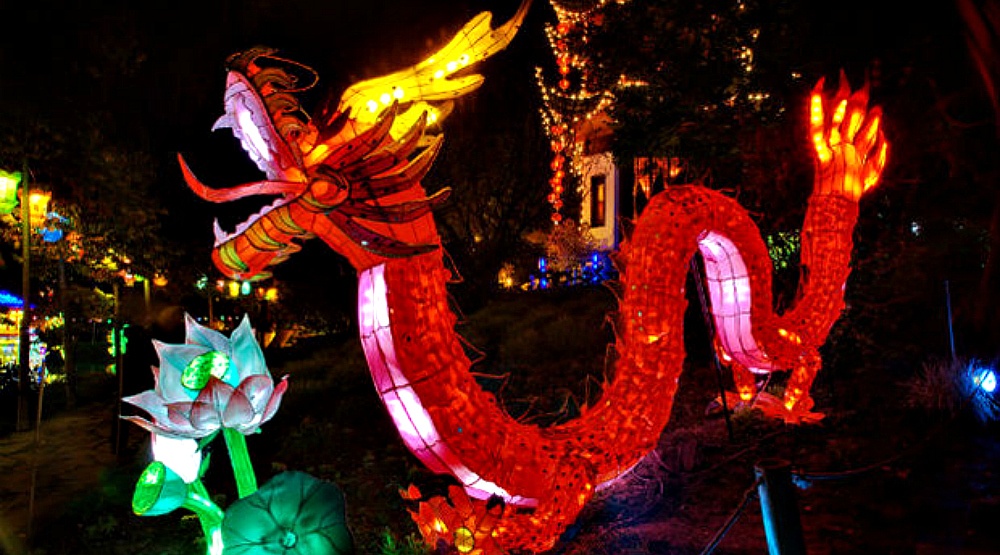 The Montreal Botanical Garden has confirmed that their annual Gardens of Light exhibition will be returning in 2017.

Officially set to open September 8, 2017, this year’s Gardens of Light theme is “Between sky and water.”

Thus, the 2017 exhibition will focus on nature, and more specifically, on the five elements of water, earth, fire, wood, and metal. 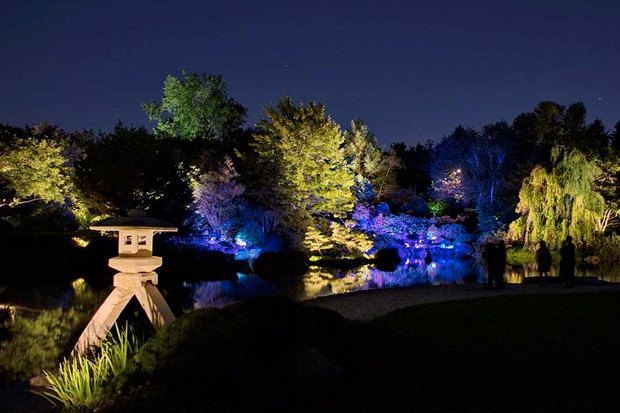 Further, the dragon, which is also associated with water, the ocean, and clouds, will be the star of this year’s Gardens of Light.

Given that 2017 marks the 25th anniversary of the lantern festival in the Botanical Garden’s Chinese Garden, the dragon will be accompanied by nine “offspring,” meant to protect the newly restored pavilions. There will also be red-crowned cranes flying around the dragons as a symbol of the friendship between Montreal and Shanghai.

Given how incredible the Gardens of Light is year after year, we can’t wait to see this special 25th edition!