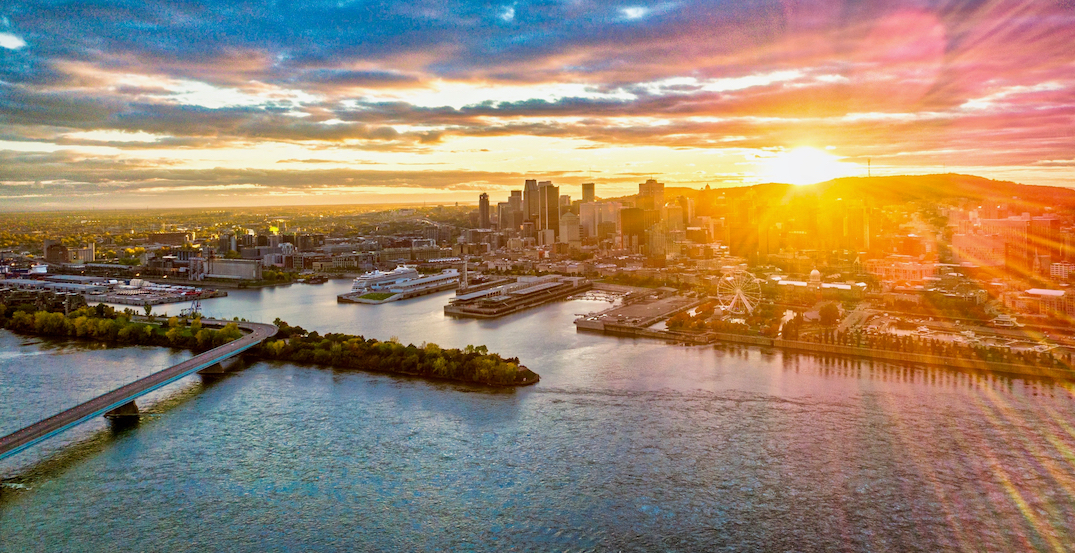 Mother Nature is bringing a 14ºC temperature change to the end of Montreal’s workweek.

According to The Weather Network, it’s expected to feel like 23ºC on the island tomorrow, compared to this morning’s brisk 9ºC.

Friday is forecasted to bring six hours of sunshine, some much-welcomed heat, as well as the chance of up to four millimetres of showers.

The low-20-degree weather is expected to fizzle away with the rest of the weekend, dipping to feel like 8ºC on Saturday and then 5ºC on Sunday. 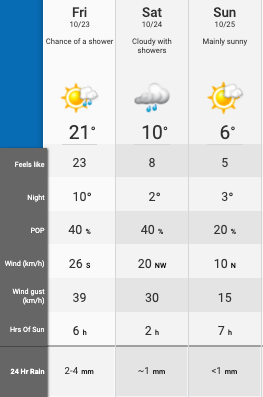 The Weather Network says Quebec is expected to have “extended periods of nice fall weather” during the autumn months as above-seasonal temperatures are expected to dominate.

”While a couple tastes of early winter can still be expected during the season, November is expected to be much milder than last year when winter-like weather dominated the month,” said TWN.

With winter around the corner, the weather agency says the weather pattern ‘La Niña‘ is “playing a key role in Canada’s winter” with weather in the southeast expected to be “above normal” winter warmth.

Until then, let’s enjoy a warm Friday before heading into the weekend.