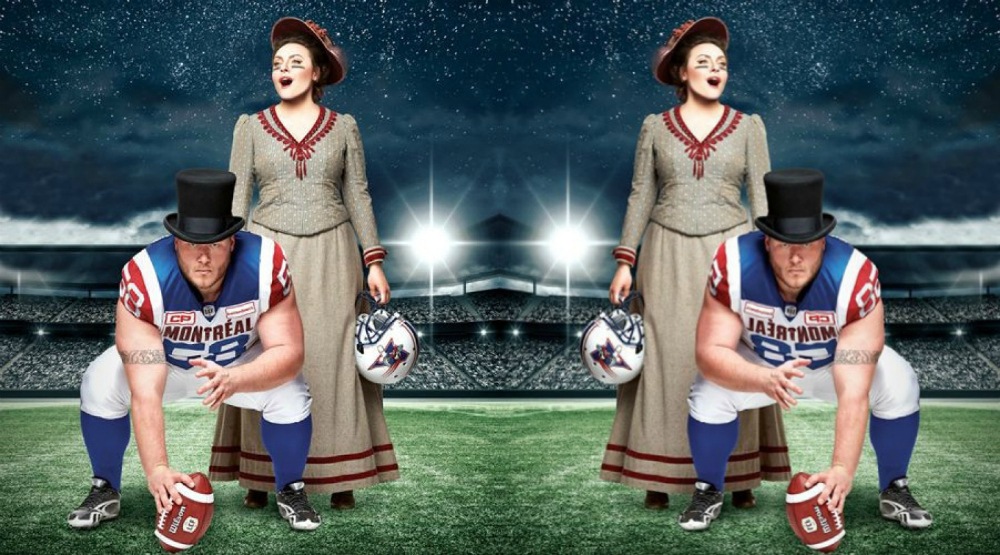 On Sunday, May 27, yet another special activity in honour of Montreal’s 375th anniversary is happening in the city.

A giant screen will be set up at McGill’s Molson Stadium and will project all four parts of the beloved opera.

Rain or shine, the event is on, and the best part is it’s entirely free of charge!

However, reservations are required so be sure to head to laboheme.operademontreal.com to reserve your spot now!

The festivities will kick off at 7:30pm and there will be a free shuttle in operation between the McGill metro station and Molson Stadium.

Whether you’re an opera fanatic or this will be your first, we can’t imagine a better experience than watching La Boheme as the sun sets over Mount Royal.

Reserve your seats before they’re gone!

La Boheme Under the Stars