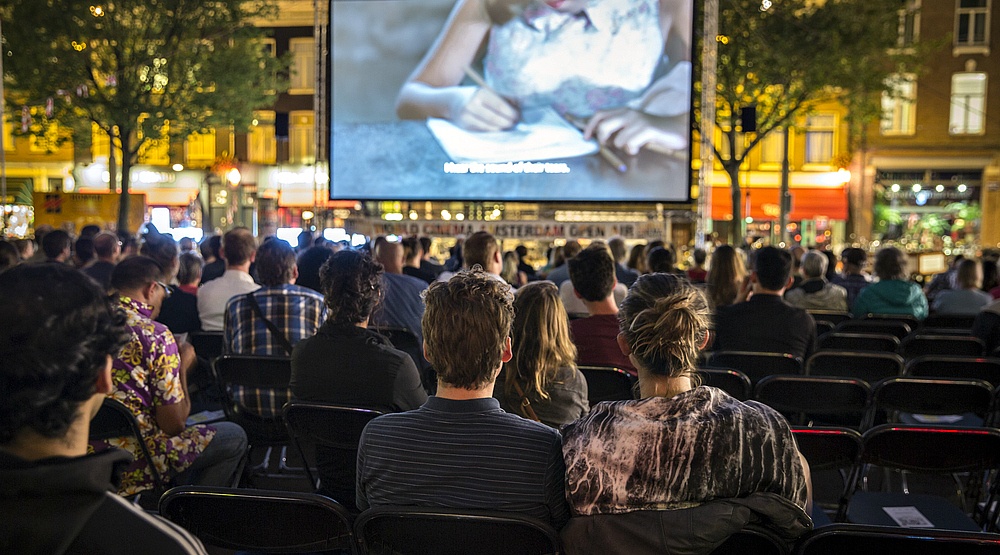 Watch your fave flicks beneath the stars!

Movies in the Park, hosted annually by Virgin Radio and CTV, has officially confirmed it will be returning this summer!

As per usual, there will be four film screenings over the course of the summer, each in a different Montreal borough. 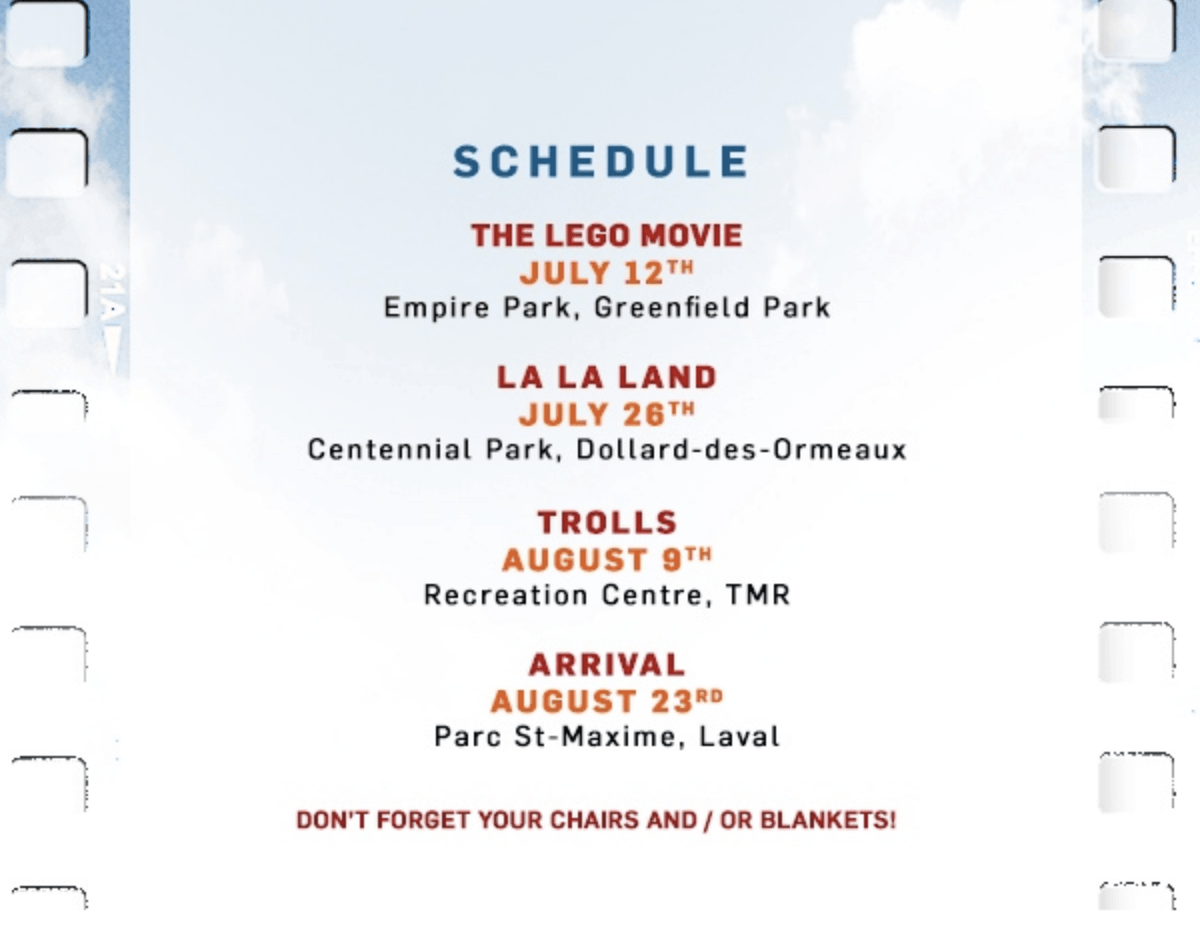 This night at the movies is 100% free of charge, just remember to bring a blanket, foldable chair, and of course, cinema snacks!

Activities start at 6:30 pm, while each film will begin once the sun goes down.

Movies in the Park