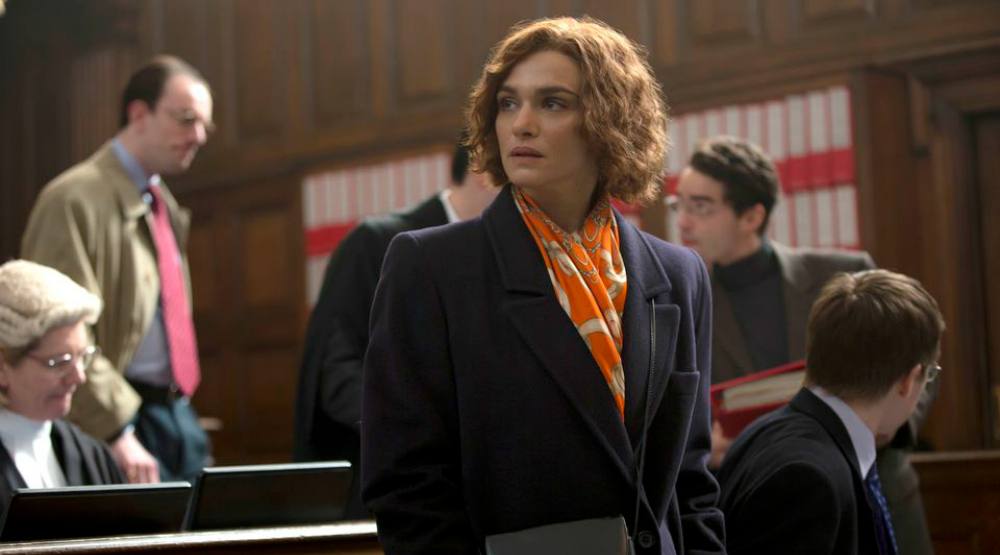 The case received notable attention in the press throughout the late 1990’s, and this film dramatizes the events surrounding the trial, from Irving’s initial lawsuit to the final verdict.

A hugely important case in history, the Montreal Holocaust Memorial Centre will first screen the film before inviting Robert Jan van Pelt, a witness to the trial and Holocaust architecture expert, to lead a discussion.

The event will take place on January 24th from 7pm until 9pm. Guests are asked to reserve their tickets in advance here.