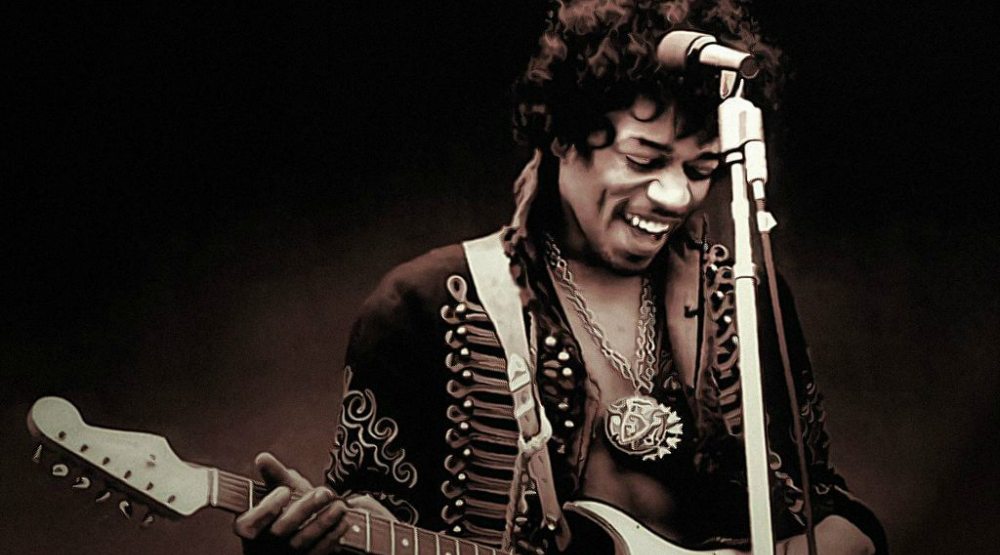 Legendary guitar player, Jimi Hendrix is being honoured at this year’s Instruments of Happiness event.

Instruments of Happiness is an annual show that occurs at Complexe Desjardins and is free for the public to attend.

Consisting of a 100-person ensemble, each of whom will be playing electric guitar, the event is set to take place on April 9th.

The group has sold out shows across Canada and is known for creating music specifically designed for large, open public spaces.

As this year would have been JImi Hendrix’s 75th birthday, Instruments of Happiness has chosen to honour the famed American guitarist by performing some of his songs live.

Don’t miss out on this free live concert commemorating one of the greatest musicians in history.