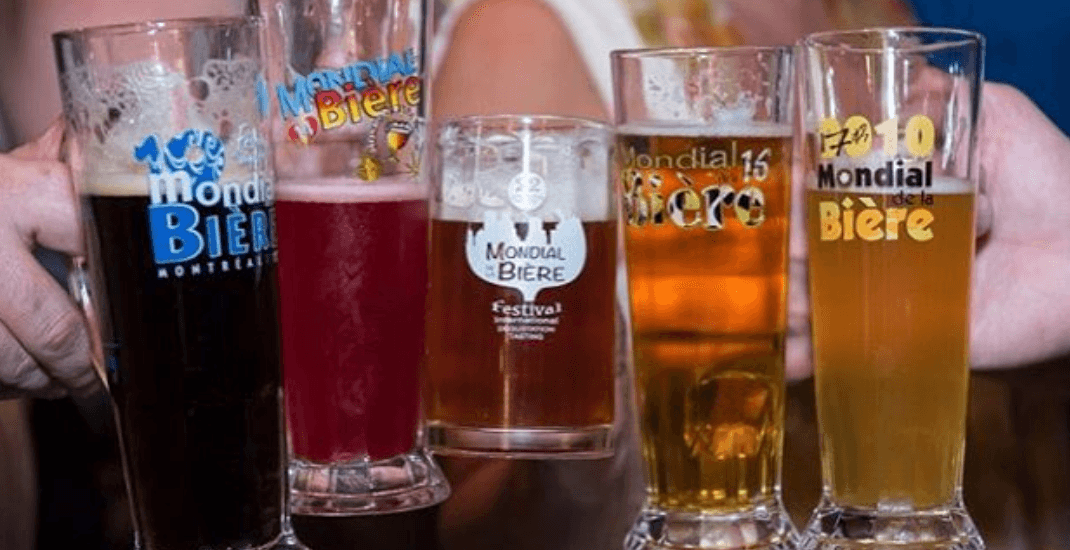 World of Beer is returning for its 25th year and it’s promising to be the best one yet.

In addition to the typical beer education workshops, there will be hundreds of exhibitors, and over 500 beers to taste from both local and international breweries.

The festival is 100% free to enter, however, tasting coupons cost $1 a piece, with exhibitors charging between 2 and 8 coupons per tasting.

Don’t miss out on this free summer festival!