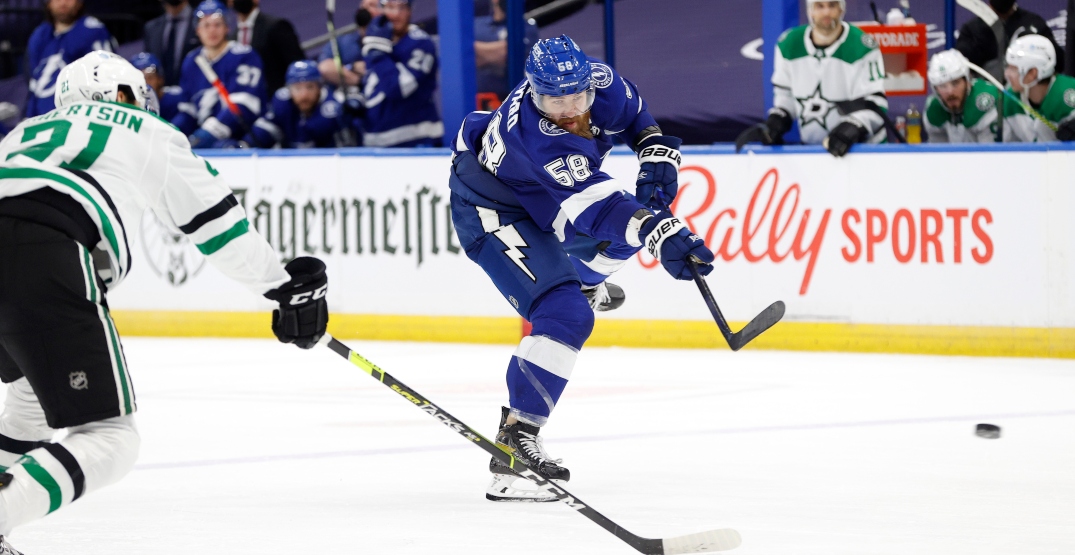 It hasn’t even been three weeks since their Stanley Cup run came to an end, but it’s already felt like a long offseason for fans of the Montreal Canadiens.

First came the reports that, due to a multitude of injuries that he’d been playing through, Shea Weber’s body is so banged up that he may not be able to continue his career.

Then came the news that Carey Price had waived his no-movement clause to be exposed to the Seattle Kraken in the expansion draft. Word then came that Price, too, was dealing with injuries, and while they may not be career-threatening like Weber’s, there was a chance he could miss some of next season.

Price being made available to Seattle set up a nerve-wracking few days for Habs fans. He didn’t end up being chosen in the expansion draft, but then, as if the Weber and Price situations weren’t enough, Montreal went ahead and made the most controversial pick of the NHL Draft.

They selected defenceman Logan Mailloux in the first round, which has led to heavy backlash due to Mailloux having sent a sexually explicit photo of a woman to his teammates without her consent while playing in Sweden last year. Mailloux had released a statement just a few days before the draft saying he did not believe he had earned the “privilege” of being drafted yet and asked teams not to take him, yet the Canadiens took him anyway.

In between the expansion draft and entry draft, Bergevin spoke with the media and shared a few bits of interesting news. He downplayed the severity of Price’s injuries, and on Friday the team announced that he had undergone knee surgery but was expected to be ready for the start of the season.

Bergevin did, however, confirm the reports that Weber’s career is likely over, and that at the very least they aren’t counting on the 36-year-old to play this upcoming season.

Losing their captain and one of their top defencemen is certainly a big blow to the Habs. That it now looks like it was Weber’s last shot at a ring also makes their Stanley Cup Final loss to the Tampa Bay Lightning sting even more, but the team must move forward.

The silver lining is that putting Weber’s contract — which runs through the 2025-26 season with a $7.8 million annual salary cap hit — on long-term injured reserve frees up a lot of cap space for them to go out and find another defenceman to help fill the hole created by his absence.

They’ve made no shortage of headlines already this summer, and not many of them have been for good reasons. But the heavy lifting of this offseason hasn’t even begun for the Canadiens. Perhaps at the top of their to-do list is figuring out how they’re going to replace Weber. His skates are big ones to fill, but these are some of the unrestricted free agent defencemen the Canadiens could be looking at to help do so. 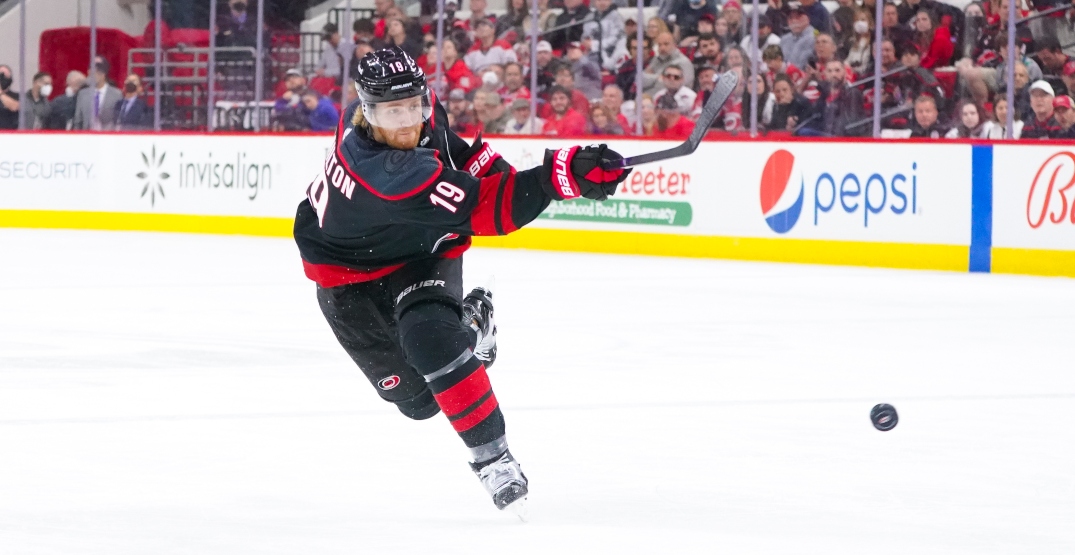 If the Canadiens decide to go big-game hunting to replace Weber, Dougie Hamilton is the top defenceman in this year’s free agent class.

It’s hard to believe that a defenceman as gifted as Hamilton may be about to join his fourth team already at just 28 years of age. He’s a 6-foot-6 right-handed shot who has been one of the game’s top offensive D-men for a long time.

Hamilton finished tied for seventh with Jeff Petry in scoring among blueliners last year with 42 points (10-32-42) in 55 regular season games with the Carolina Hurricanes. He’s scored 10 or more goals and 39 or more points in seven straight seasons.

He’s not going to be cheap to sign. Losing Weber may give them the cap space to give Hamilton the kind of contract he’s looking for, but the question remains as to whether the Canadiens actually have the desire to give him it. 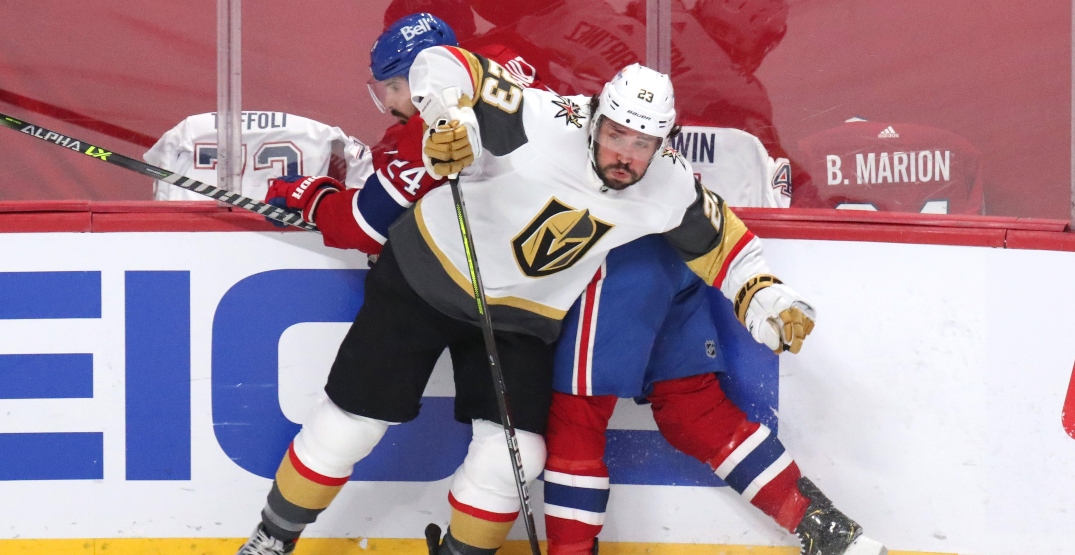 A trade from the Los Angeles Kings to the Vegas Golden Knights in February 2020 seems like it rejuvenated Alec Martinez.

Martinez enjoyed a career year offensively this past season, scoring 32 points (9-23-32) in 53 regular season games, while also leading the league in blocked shots and averaging over 22 minutes of ice time per game. He’s a left-handed shot but he has experience playing on both the left and right side.

He’s also 34 and the two-time Stanley Cup champion has a lot of mileage on his body. Martinez just played 19 playoff games with a broken foot for Vegas. His warrior credentials are unquestioned, but playing through those sort of injuries can eventually take its toll on your body. Just ask Weber.

Martinez would be a risky long-term investment. If he’s willing to sign a two or three-year contract, though, there will be a lot of teams interested in his services. The Habs should be one of them. 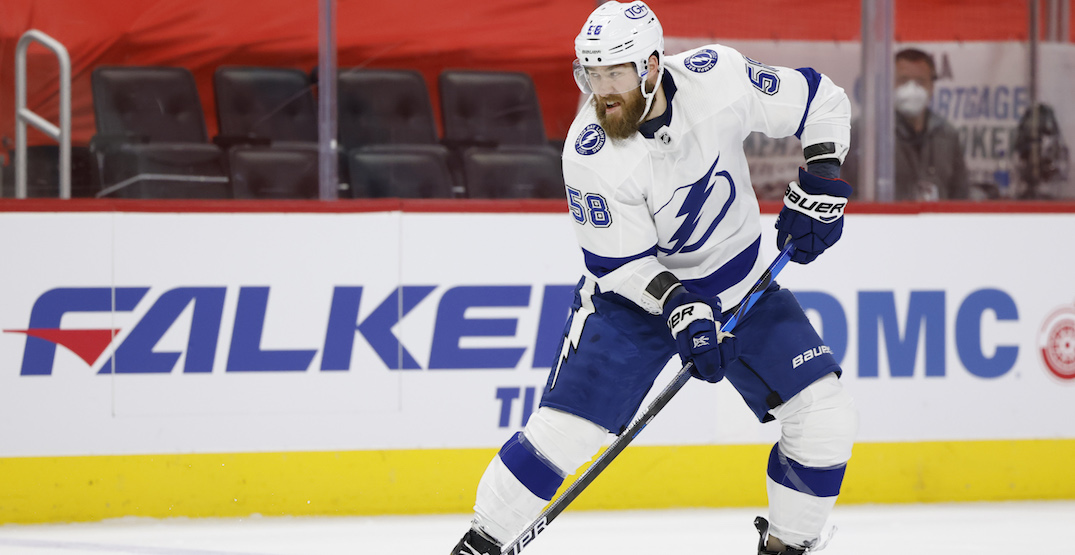 David Savard doesn’t bring much to the table offensively anymore. Over 152 regular season and playoff games over the last two years he’s scored just 26 points, including only one goal.

But the Canadiens value defensive play above all else amongst their blueliners, and Savard still provides value in that aspect. Enough that the Lightning gave up first and third-round draft picks to acquire the 30-year-old as a rental from the Columbus Blue Jackets. Savard then helped Tampa Bay shut Montreal down in the Stanley Cup Final.

The Habs could also feel pressure to add some more French Canadian presence to the roster, especially if Phillip Danault doesn’t re-sign. 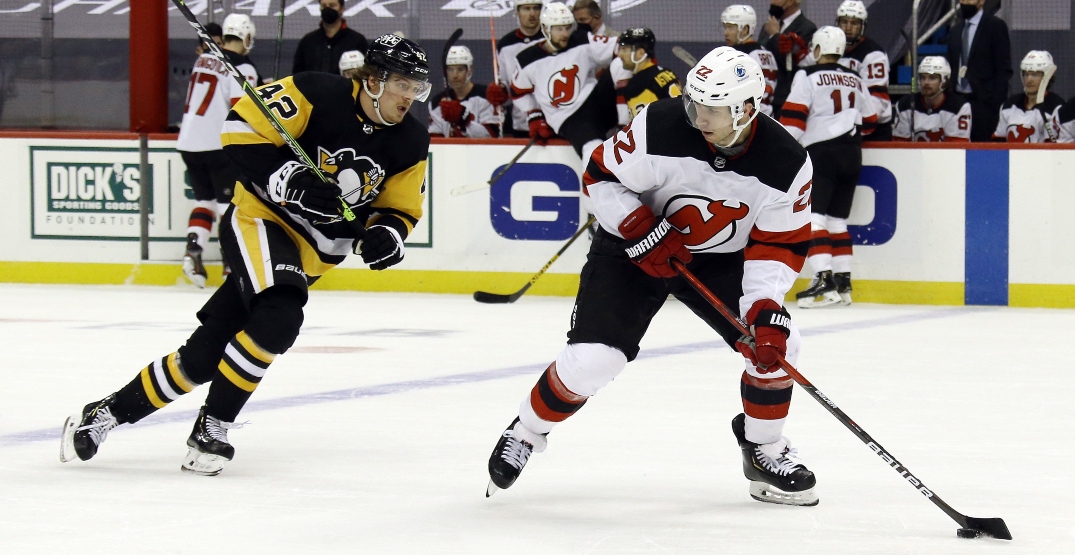 Like Savard, Ryan Murray doesn’t generate a lot of offence. He had just 14 points, all assists, in 48 games for the New Jersey Devils last season.

But the second-overall pick of the 2012 draft has developed into a quality defensive defenceman. His style of play and relative youth — he turns 28 in September — make him seem like someone the Canadiens could like. He’s probably not going to break the bank on his next contract, either. 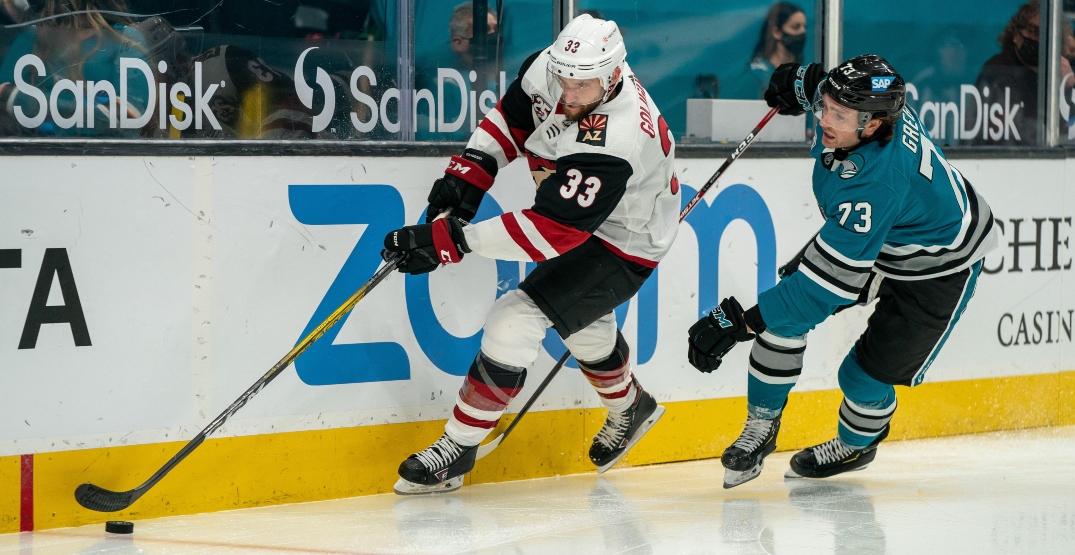 Alex Goligoski has flown under the radar for a lot of his career. A lot of that has to do with him spending the last decade playing for mostly unremarkable Dallas Stars and Arizona Coyotes teams, but he’s just been quietly doing his thing and is still a solid puck-moving defenceman.

Goligoski scored 22 points (3-19-22) in 56 games for the Coyotes last year, which would have ranked second amongst Habs blueliners. Like Martinez, the 36-year-old is a left-handed shot but has experience playing the right side as well.

If the Canadiens are looking for a defenceman who can generate some offence but won’t cost as much as Hamilton or Martinez, Goligoski could be a fit.