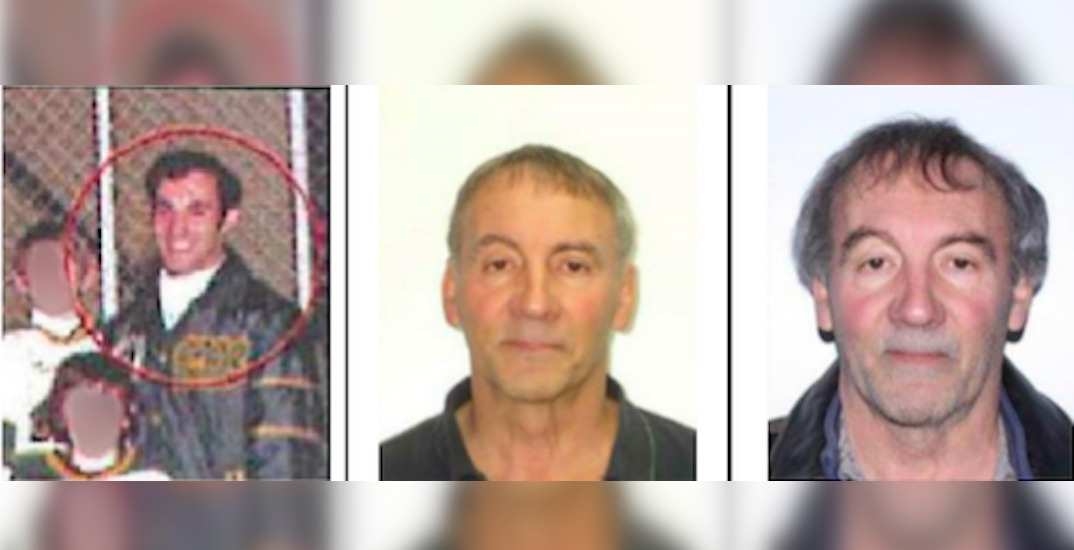 The 71-year-old François Lamarre is accused of assaulting four boys, aged between nine and 16 at the time, between 1972 and 1997.

SPAL officials believe there could be other possible victims from other parts of Canada and the US. They are asking anyone with information to come forward.

“Lamarre, nicknamed Frank, was a minor hockey league coach in Greenfield Park in the 1970s and 80s,” says the SPAL’s news release, in French. “At the time of the assaults, the suspect was between 24 and 49 years old. The crimes were reportedly committed in hockey arenas, at his home in Greenfield Park, and in his vehicle.

“He was arrested yesterday by investigating detectives in order to be interviewed.” 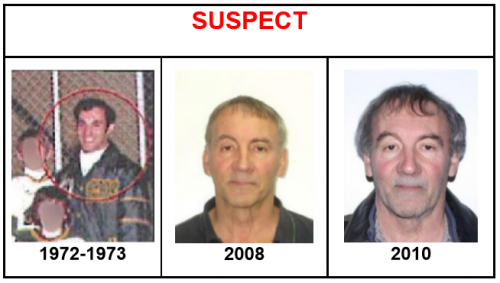 Some of the boys were hockey players, according to police, and others were allegedly neighbours. Complainants told officials that some of the assaults took place over several years.

Investigators claim the alleged incidents did not happen while Lamarre was on duty but his victims were aware he was a police officer. Lamarre retired in 1994.