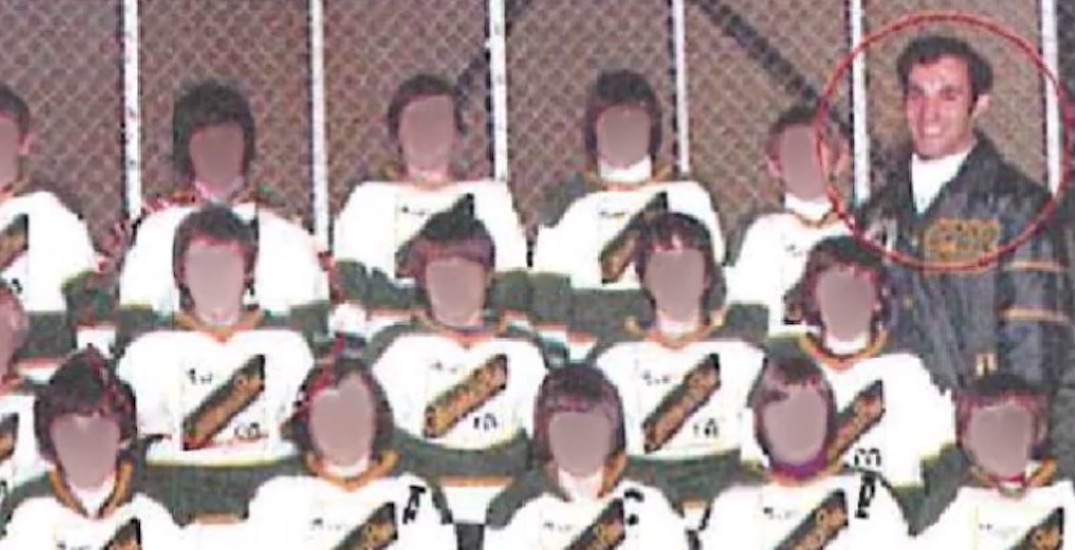 Over a dozen other victims have come forward in the wake of François Lamarre’s arrest.

The 71-year-old former minor hockey league coach and ex-SPVM officer was arrested on Tuesday after being accused of assaulting four boys, aged between nine and 16, during a 25-year span, from 1972 to 1997.

Investigators from the Service de police de l’agglomération de Longueuil (SPAL) asked other possible victims to come forward, to help build a case against Lamarre, and 14 other people say they were victims of the assaulter, according to SPAL officials.

Greenfield Park Councillor Wade Wilson has publicly come forth as one of the victims, claiming he was abused by Lamarre over 40 years ago, but was not one of the four original victims.

“I applaud the courage of the people that stepped forward and named this individual,” says Wilson through the Option Longueuil Facebook page. “I was a victim of this same hockey coach and will do everything in my power to ensure that justice is served for all those that suffered at his hands like myself.”

“No one should have to go though what these young kids went through,” he said. “It takes a lot of courage for victims to denounce the perpetrator of sexual abuse. As a community, we are here to support the survivors of these traumatic events. Option Longueuil has posted on its Facebook a list of organizations that are available to members of the community that can provide assistance.”

Lamarre lived on Springfield and Campbell Streets in the South Shore’s Greenfield Park borough. His alleged assaults took place at his home, inside his vehicle, and at hockey arenas.

SPAL Investigators say the incidents did not happen while Lamarre was on duty but his victims were aware he was a police officer.