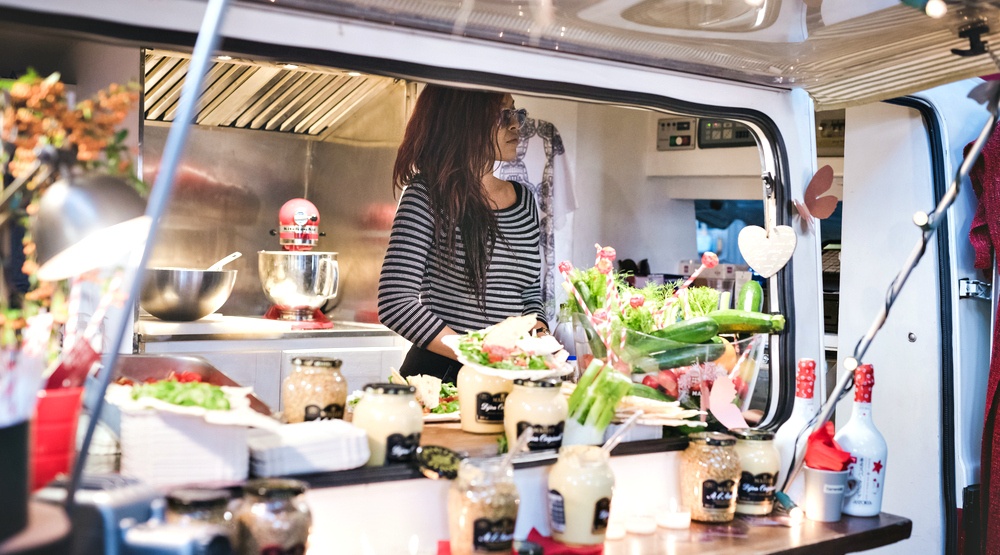 Attention Montrealers! Your beloved Friday Fridays (aka food truck Fridays) are returning to Olympic Stadium, this time in the form of SnowFood Saturday.

As part of Village Mammouth’s, Montreal’s awesome wintertime festival, Olympic Stadium will be home to a plethora of food trucks every Saturday afternoon between January 28th and March 4th, 2017.

Between 3 pm and 10 pm each Saturday, you can expect to see tons of yummy food trucks lining the perimeter of Olympic Village.

The official description reads, “You’ll find all the delicious fun of street food during our amazing evenings.” These “amazing evenings” also include live music and DJs, as well as snow sports like ice skating and snow tubing.

We don’t know about you, but we’re pretty pumped for this wintery version of our favourite food truck feast.