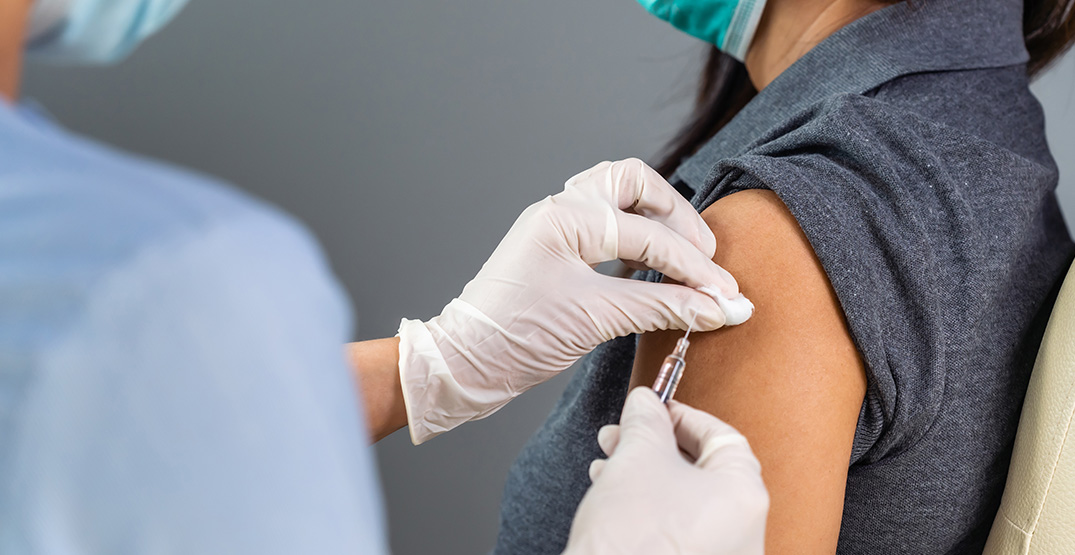 The first COVID-19 vaccine made on Canadian soil shows high efficacy against infection during its Phase 3 clinical trials.

Medicago, a biopharmaceutical company based in Quebec City, and GlaxoSmithKline (GSK) reported the positive results of its plant-based vaccine on Tuesday, making it a promising candidate for approval for use.

They are now seeking regulatory approval from Health Canada.

We’ve released the interim results of our Phase 3 trials. For more on this announcement, please visit our website https://t.co/RPl0Onls7B pic.twitter.com/lU2Fpi84uj

The vaccine’s overall efficacy rate against all COVID-19 variants was 71%, with a higher efficacy rate of 75.3% against the Delta variant, the companies reported in a news release.

A small number of severe COVID-19 cases occurred during the study; however, none occurred in the vaccinated group. No severe side effects were reported, with symptoms lasting only one to three days on average. The frequency of mild fevers was low even after the second dose.

Efficacy against the newly discovered Omicron variant was not tested because it was not circulating during the trial period.

Phase 3 of the trial began in March and was conducted across Canada, the United States, the United Kingdom, Mexico, Argentina, and Brazil in over 24,000 adults 18 years and older.

According to the companies, the trials confirmed that the vaccine would be acceptable for use by healthy adults between 18 and 64 years old, people over 65 years old and adults with comorbidities.

The results also called for two doses of the vaccine given 21 days apart.