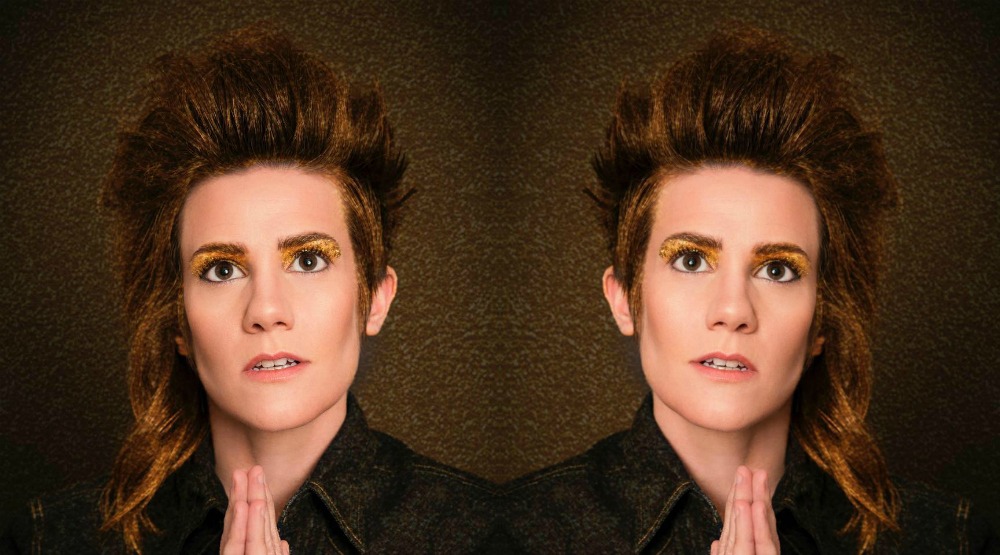 Sarah Silverman, Tina Fey, and Amy Schumer have elevated the ability to opine smartly about issues that matter and be very funny at the same time, Samantha Bee is killing it in Full Frontal, making many question whether she wouldn’t have been a much better successor to the Daily Show, Melissa McCarthy’s hilarious action comedy Spy grossed over $230 million in the worldwide box office, dispelling that stupid myth that female leads don’t generate profits for Hollywood studios, and Kate McKinnon, who, with her three female co-stars, made the Ghostbusters reboot worth watching, has been the best thing about SNL for a few seasons now.

Yet, despite the fact that women are consistently shining these days in comedy, some naysayers persist that men are much funnier and that “female humour” (you mean humour that reflects the thoughts of half the human population?) isn’t as interesting or entertaining as the extraordinary and astute observations of all the men on stage (please tell me one more joke about your penis… I’m dying to hear it.)

For the record, I’m not ragging on men or comedy coming from the mouths of men. I love comedy and if you’re funny (even slightly inappropriate) and make me laugh (even better if you make me think) I’m going to love you. What I’m addressing is this sexist notion that a movie with four female leads can’t be funny (see Ghostbusters debate) or this habit of club managers only booking one token female comedian per show (because that covers the female quota), drastically limiting female comedians’ opportunities to make a living. It sucks and it’s unfair.

But back to Montreal! We’re lucky to have one of the largest, if not the largest comedy festival in the world right in very own backyard. And this year’s edition of the Montreal Just for Laughs Festival will have more than a few amazing female comedians taking the stage and cracking us up.

With the fest just about ready to rev into gear, here are a few of the women (excluding the obvious and the most famous coming into town, like Sarah Silverman and Carrie Fisher for obvious reasons… they don’t need my help) I’ve got my eye on and look forward to seeing grace the stage in the coming weeks. 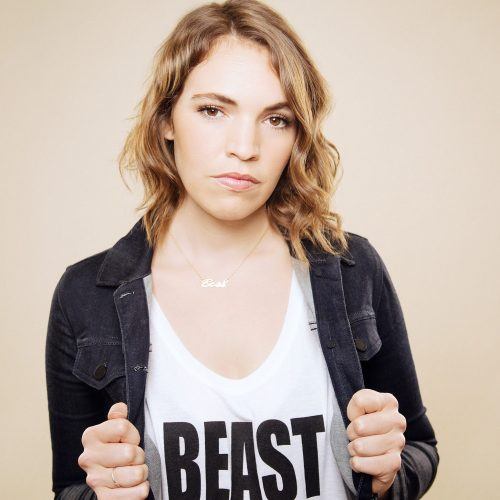 Her hilarious observations about the societal pressures to couple up and have kids is something most women (some men) can thoroughly relate to. “I love kids… I want kids. I just don’t know if I’ll have time to come home and let them out.”

Watch her here making funny of her Midwestern mom and her cellphone antics. 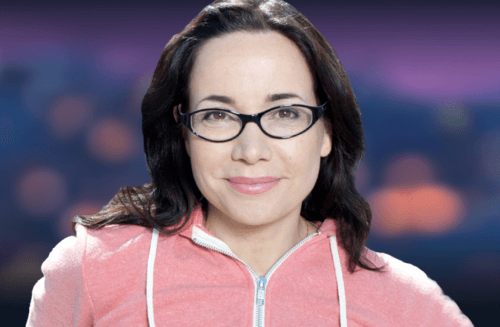 Actress and comedian Janeane Garofalo is pretty well known already. She’s been around and part of some memorable comedy in the past 20 years (Reality Bites, anyone?), but given the lower profile she’s had lately you’d be forgiven for forgetting she’s still performing. She’s appearing in a number of solo shows and podcast tapings while in town.

Watch her here showing her admiration for Steven Seagal’s acting abilities and driving in Hollywood. 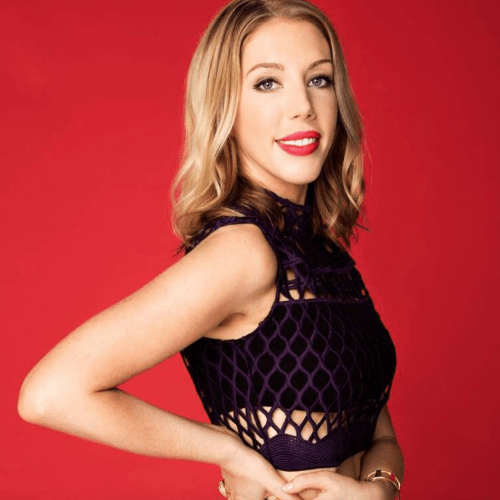 This deceptively demure Canadian girl now living in London, England, likes to talk about what she left behind in search of better opportunities. Her quirky, occasionally cringe-worthy observations about pop culture will crack you up.

Watch her here talk about how much she loves Beyoncé and her reinvention of “sexy face”, and how she’s always wanted to be a strong, powerful, beautiful black woman. 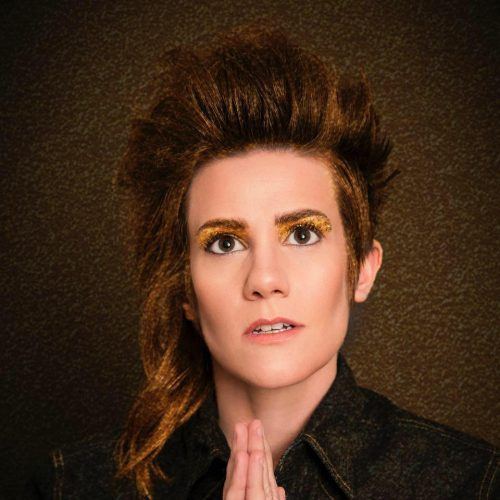 This woman’s name is on the rise. Catch her in Montreal with her solo show GOLD between the release of her first hour special, Marriage Material, and the debut of her first TV show, Take My Wife.

Watch her here talk about her brand new marriage, looking for a sperm donor, and her desire to have a baby. “They don’t even make maternity motorcycle jackets! What… would I even wear?” she asks. 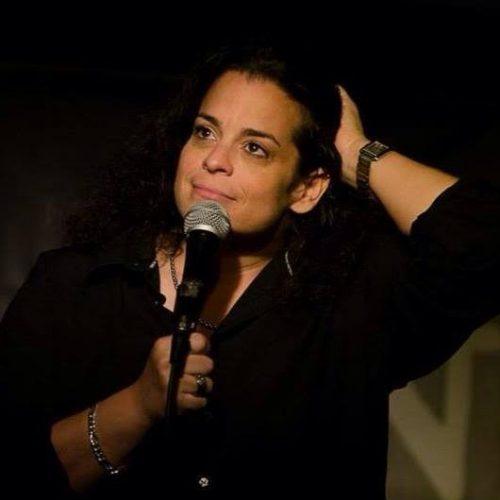 New York-based Jessica Kirson was one of the comics I saw perform at the Ethnic Show last week and she’s a very funny woman.

Watch her here during her appearance on The View, discussing dieting, Jewish grandmas, and how depressing she finds white people singing Happy Birthday.

There are many more awesome ladies who’ll be in town for the next 10 days or so, making us laugh. Check out Aparna Nanchera, Liza Trieger, Gina Brillon, Michelle Wolf, and, of course, I would be remiss if I didn’t mention Girls’ Night In with Iliza Shleshinger.

I’ve seen Shleshinger in the past and she’s hysterical. Watch her here discuss how the weekend “represents 48 hours that you have to f*ck up the life that you worked so hard for all week.”

Honestly, if you’re one of those folks who erroneously believes that women aren’t funny, it’s probably because you haven’t seen enough of them perform or you’re boringly sexist. In either case, this list might help you out a bit.

Happy JFL’ing, everyone! It’s looking like the 33rd edition of the Montreal Just for Laughs Fest will be another amazing success.