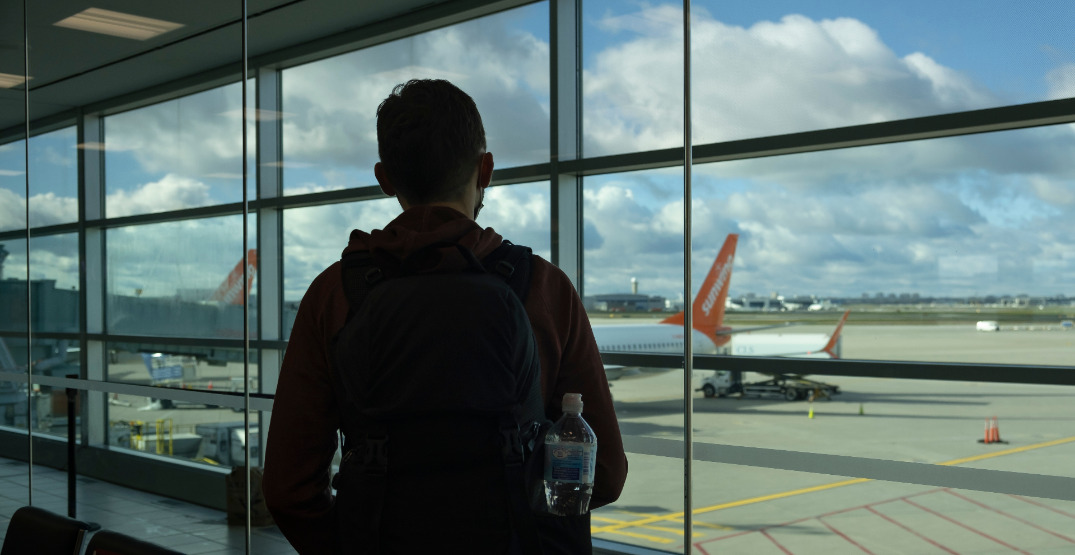 Canada re-introduced its advisory against non-essential travel on Wednesday due to the rapidly circulating Omicron COVID-19 variant.

The advisory will remain in place for at least four weeks and then be re-evaluated, Health Minister Jean-Yves Duclos said during a news conference.

“To those who are planning to travel, I say very clearly: now is not the time to travel,” Duclos said.

The government first advised against international travel at the beginning of the pandemic. The advisory was lifted just under eight weeks ago on October 22, before coming back on Wednesday.

“We are asking Canadians to be cautious heading into the holiday season. If you do not have to travel internationally, please do not,” Minister of Intergovernmental Affairs Dominic LeBlanc said.

News of potential new travel measures first emerged on Tuesday when Prime Minister Justin Trudeau tweeted that a meeting was taking place between himself and Canada’s premiers.

I just spoke with Premier @JJHorgan, as Chair of the Council of the Federation. We’re going to convene a meeting as soon as possible with the premiers to address Omicron and make sure we’re working together to keep you safe as we head into the holidays. We’ve got your back.

Duclos added that Omicron is now being transmitted in Canadian communities, and the country must do everything possible to protect its healthcare system.

Finance Minister Chrystia Freeland announced that the country is going to purchase 180 million rapid test kits to be distributed free to Canadians. The purchase is part of a $1.7 billion fund allocated for rapid testing.

Some provinces area already distributing free rapid tests widely, while other provinces are facing criticism for not making the kits more readily available.